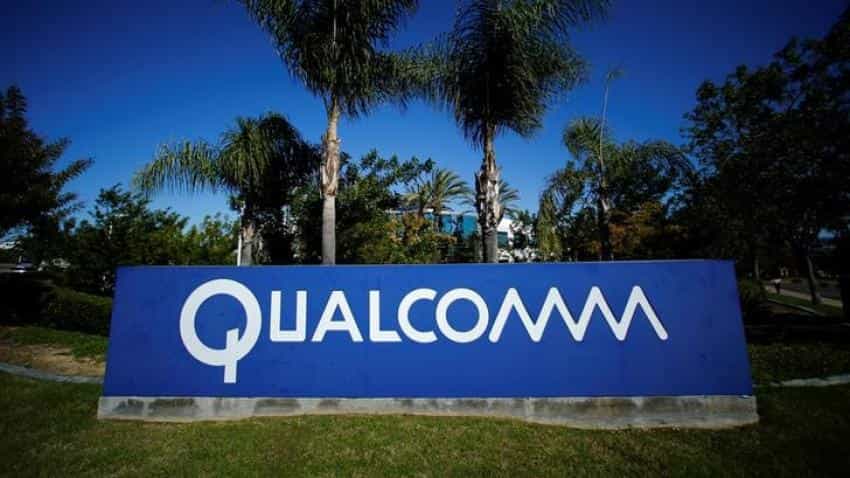 A Qualcomm sign is pictured in front of one of its many buildings in San Diego, California. Image Source: Reuters

South Korea`s antitrust regulator fined Qualcomm Inc 1.03 trillion won ($854 million) for what it called unfair business practices in patent licensing and modem chip sales, a decision the US firm said it will challenge in court.

The Korea Fair Trade Commission (KFTC) said on Wednesday Qualcomm abused its dominant market position and forced handset makers to pay royalties for an unnecessarily broad set of patents as part of sales of its modem chips. The fine is the largest ever levied in South Korea.

The US firm also hindered competition by refusing or limiting licensing of its standard essential patents for modem chips to rival chipmakers such as Intel Corp, Samsung Electronics Co and MediaTek Inc, limiting competition, the regulator said.

Qualcomm said in a statement it will file for an immediate stay of the corrective order and appeal the decision to the Seoul High Court. The firm will also appeal the amount of the fine and the method used to calculate it.

"Qualcomm strongly disagrees with the KFTC’s announced decision," it said.

The fine is the latest in a series of antitrust rulings and investigations on Qualcomm by regulators across the globe. Qualcomm paid a $975 million fine in China in February 2015 following a 14-month probe, while the European Union(EU) in December 2015 accused the chipmaker of abusing its market power to thwart rivals.

The KFTC ordered Qualcomm to correct its business practices by negotiating patent licensing with competing chipmakers in good faith and without unfair requirements such as restricting potential customers the licensees can sell chips to.

The regulator also ordered Qualcomm to end unnecessarily broad patent licensing requirements to handset makers in modem chip sales agreements and said it must renegotiate contracts with handset makers if requested to do so.

"This case fundamentally corrects a business model that allowed Qualcomm to maintain and extend its dominance," the KFTC said in a statement.

Regulators in other jurisdictions, including the United States (US) and Taiwan, are also investigating Qualcomm.

Qualcomm to buy NXP Semiconductors for enterprise value of $47 billion