Qualcomm to buy NXP Semiconductors for enterprise value of $47 billion

The combined company is expected to have annual revenue of more than $30 billion, the companies said. 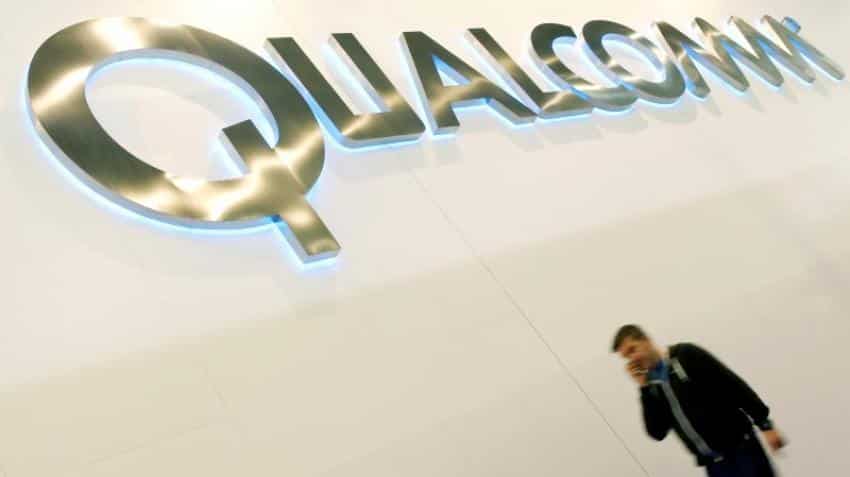 A man walks past a Qualcomm advertising logo at the Mobile World Congress at Barcelona Pic: Reuters

Qualcomm Inc said on Thursday it had agreed to buy NXP Semiconductors NV for an enterprise value of about $47 billion, as it seeks to expand the reach of its chips from phones to cars.

Qualcomm said it would offer $110 per share in cash, a premium of 11.5 percent to NXP Semiconductor`s Wednesday`s close.

The equity value of the deal is $37.88 billion, according to Reuters calculations based on the company`s 344.4 million diluted shares as of Oct. 2.

Qualcomm intends to fund the transaction with cash on hand and new debt.

The transaction, which is expected to close by the end of 2017, is structured to use offshore cash flow in a tax-efficient manner to rapidly reduce leverage, Qualcomm said.

Qualcomm expects the deal to significantly add to adjusted earnings immediately upon close and generate $500 million of cost savings annually within two years after the deal closes.

The deal would make Qualcomm, which currently supplies chips to Android smartphone makers and Apple Inc, a bigger supplier to the fast-growing automotive industry.

The combined company is expected to have annual revenue of more than $30 billion, the companies said.

The company is currently ranked third in terms of revenue among global semiconductor companies in 2015, while Eindhoven, Netherlands-based NXP is ranked seventh, according to research firm IHS.