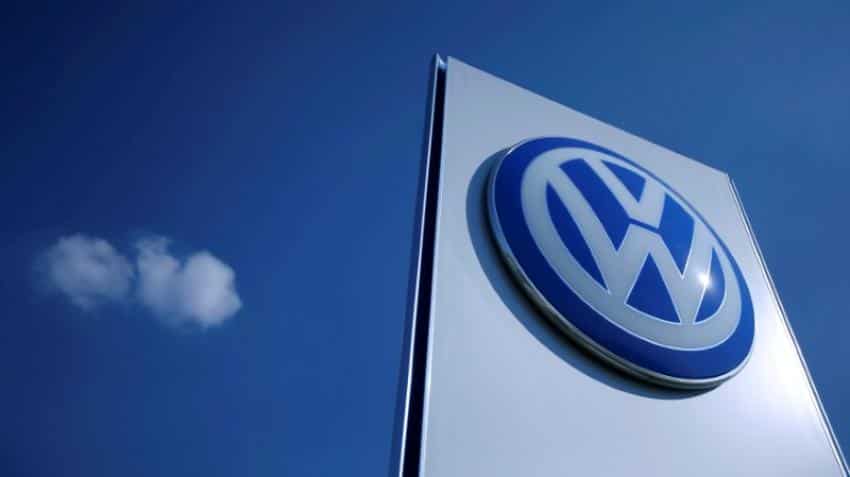 The fine, a record for false advertising in the Asian country, indicates South Korean authorities are in no mood to soften their particularly tough line on the German carmaker`s emissions-test cheating, having already suspended most of its sales in the country since August.

ALSO READ: Volkswagen to pay $175 million to US lawyers suing over emissions

The regulator said Volkswagen falsely advertised its cars as environmentally friendly vehicles that met pollution standards, although they were equipped with defeat devices designed to deceive government tests.