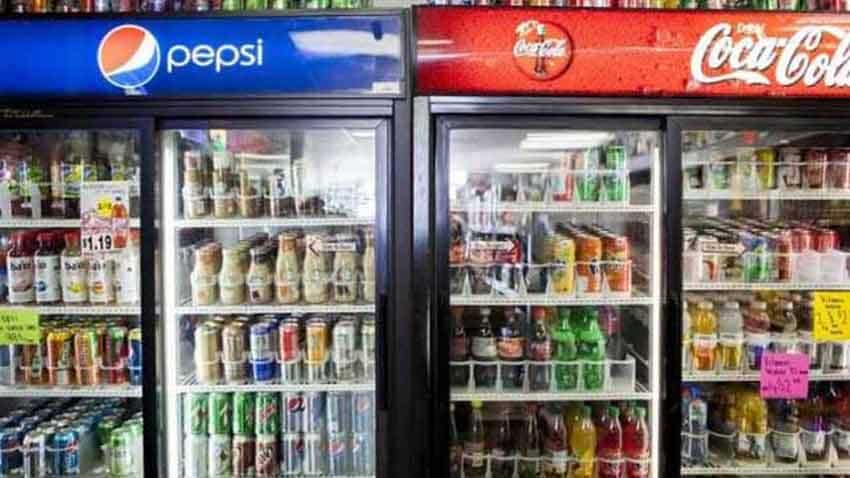 Next step: Amazon.com bets big on India's eating habits to do well

Consumption of soft drinks dips as more Americans are turning down these calorie-filled sodas, said a Beverage-Digest report.

According to the report the consumption of soft drinks like Coca-Cola and Pepsi, has hit lowest level in 2015 since 1985.

The report suggests that tweak in consumption is a good sign as these soda drinks are the top contributors to the obesity crisis in US.

But, for Americans to stay away from sugary drinks is next to impossible. The report noted that the sales of "liquid refreshment beverages" which includes bottled water, ready-to drink tea, coffee, fruit drinks, sports beverages, have gone up in the past few years.

According to a research report published in The Lancet journal found that one-fifth of adults worldwide will be obese by the year 2025 if present trends continue.

Recently UK has announced that, to curb obesity, Britain will impose a new sugar tax on soft drinks in two years' time to fight childhood obesity.

The levy will be imposed directly on soft drinks producers, rather than on consumers, and will come in force in two year's time in order to give companies time to change the ingredients of their products. "It will come into force in two years, based on the volume of sugar, two bands: those with 5g per 100ml and those with more than 8g per 100ml, pure fruit juices and milk-based drinks excluded," UK Chancellor George Osborne said.

A number of drinks, including Fanta and Sprite, will be hit by a new tax, for those with between 5g and 8g added sugar per 100ml. But the highest tax will hit popular fizzy drinks such as Pepsi, Coca-Cola and 7up.

Next step: Amazon.com bets big on India's eating habits to do well