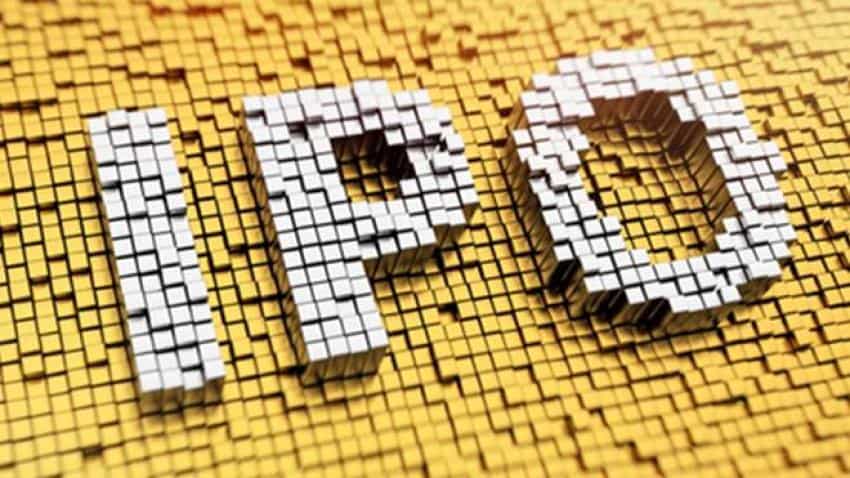 Proceeds from the fresh issue will be used by the company for repayment of debt. Image source: Reuters
Written By: Aprajita Sharma
RELATED NEWS

North India-based contract manufacturer Amber Enterprises is all set to launch its Rs 600-crore initial public offering (IPO) on Wednesday with most brokerages recommending ‘subscribe’ on the issue.

The initial share sale comprises a fresh issue of shares worth Rs 475 crore and an offer for sale of Rs 125 crore by promoters of the company, Jasbir Singh and Daljit Singh.

Proceeds from the fresh issue will be used by the company for repayment of debt.

Here’s all you need to know about the company’s IPO:

The company enjoys preference of eight out of 10 mega players in the field and is getting more new customers that are entering the field.  Its customers include Panasonic, LG, Daikin, Hitachi, Whirlpool, Voltas, Blue Star and Godrej.

The company is bringing the issue at price/earnings (PE) multiple of 49 on annualised H1FY18 earnings per share (EPS) at higher price band of Rs 855-859/share. Company being market leader in RAC OEM/ODM industry have reputed clientele with strong track record of financial performance. Looking after strong future prospects with decent fundamentals, we recommend ‘subscribe’ on the issue.

At the upper end of the price band, the P/E multiple works out be 80x (pre-issue equity base) of FY17 EPS which prima-facie looks on the higher side. However, considering future earnings growth trajectory to be very robust (FY19 earnings expected to be 4x of FY17 earnings); we feel that the stock would trade at ~22-25x (post issue equity base) on our rough EPS for FY2020 which looks very attractive. We recommend ‘subscribe’ on the issue for a mid-to-long term period.

At the higher end of the price band of Rs 859, the issue is valued at 96.8x P/E on FY17 basis (post dilution) and 49.4x on H1FY18 (annualized) basis as compared to Dixon Technologies, although not a direct comparable to AEIL’s business model, which trades at 83.9x P/E on FY17 basis and 66.5x on H1FY18 (annualized) basis. The issue appears expensive given the weak set of financials (Revenue CAGR of 17% over FY13-17, OPM ~8% and RoE ~10%). While the company holds leadership position (55% volume share in Indian RAC OEM/ODM market in FY17), it is difficult to justify its valuation due to lack of clarity of the growth trend in the financial performance. Hence, we recommend investors to Avoid this issue.

At an upper price band of Rs859, Amber is available at a valuation of 41x (non-diluted) on annualised HIFY18 EPS. We recommend 'subscribe' to the issue, with a medium-to-long term perspective.

While the company states no listed peers in its red herring prospectus (RHP), investment advisor sptulsian.com compares it with the following three contract manufacturers:

Dixon Technologies: While growth rates for both the contract manufactures are very high, Dixon’s current valuation is quite stretched with FY18E EV/EBITDA and PE multiples of 35x and 60x respectively. Based on EV/sales multiple, both are priced at similar levels of 1.3x.

LEEL Electricals: Having recently sold its branded AC business ‘Lloyd’ to Havells, LEEL is under the process of de-leveraging its balance sheet and channelising management bandwidth towards the pure contract manufacturing operations of ACs and heat exchangers. LEEL with Rs 1,300 crore topline is quoting at sales multiple of 1x and EBITDA multiple of about 24x.

PG Electroplast: Small peer PG Electroplast, with topline of Rs 500 crore, RoE of 7% and EBITDA margin of 8%, is ruling at EV/EBITDA and PE multiples of 24x and 80x respectively, based on FY18E.

Thus, on peer comparison, IPO valuation of Amber is not expensive.

The company has been able to improve its margins to 9% in H1FY18 led by higher capacity utilisation and robust demand in RACs. Further, current utilisation at sub-50% is likely to grow in future, providing operating leverage and thereby enhance margins. Moreover, Amber has been generating positive cash flow from operations over the last 5 years and will have negligible debt post IPO.

The company is not planning to undertake any major capex in next 2-3 years. It plans to repay debts out of IPO proceeds, boosting PAT from FY19 onwards. 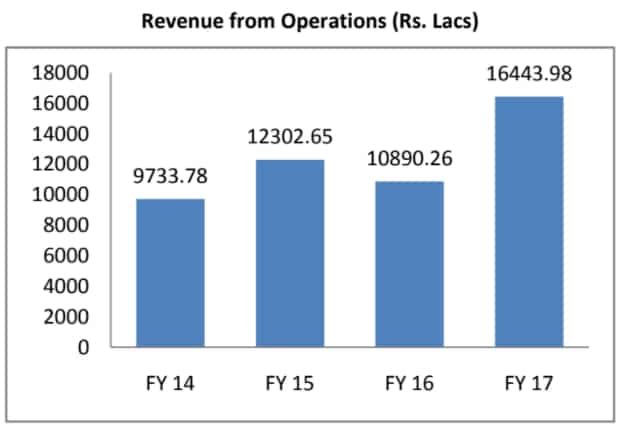 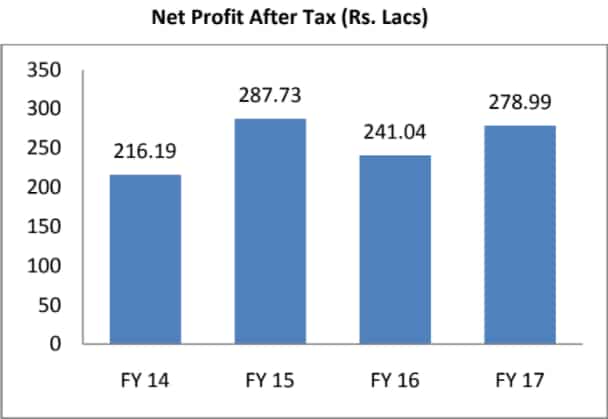 i) Amber’s business is dependent on certain principal customers and the loss of or a significant reduction in purchases by such customers could adversely affect its business, financial condition, results of operations and future prospects.

ii) In recent years, RAC brands have increasingly outsourced the manufacturing of their products to OEM/ODM players like Amber. However, there can be no assurance that they will continue to do so in the future.

iii) The markets in which company’s customers compete are characterized by consumers and their rapidly changing preferences. Any disruptions in the industry could impact the company.