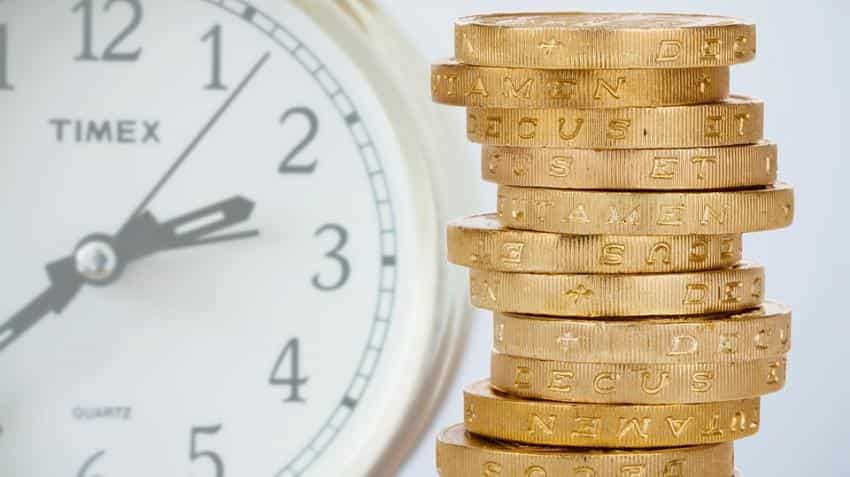 Apollo Micro Systems, an electronic-related products manufacturer, in its market debut ended on a positive note, indicating that initial public offerings (IPO) will once again see uptrend in 2018.

The company, which got listed at a premium of 74% to Rs 478 per piece on stock exchanges in the trading session, gained as much as 75%.

Apollo launched its IPO issue on January 10, and got oversubscribed by 248.51 times.

Under the IPO, non-institutional investors (NII) tapped most of the Apollo’s issue by 958.07 times, while qualified institutional buyers (QIB) subscribed the issue by 101.93 times, and that of retail investors by 16.04 times.

Apollo’s listing performance comes as a surprise when most analysts did not expect much during the debut.

Mrinalini Chetty, Research Analyst at Centrum Research, giving 'subscribe' guidelines to the issue had said, "It must be noted that since the issue is being offered at fair valuation, it may not attract major listing gains."

Market valuation of Apollo was at Rs 942.89 crore - higher from Centrum’s expectation, which was between Rs 561 crore and Rs 569 crore.

Apollo would be the first company to get listed in the year 2018, and looking at its performance, it can be expected that IPOs will see another booming year.

It may be noted that Apollo would be the third highest IPO to get over 200 times subscription since the year 2000.

So far in 2018, three companies have entered into IPO route, and Apollo is not alone in out-performance.

Another company, Amber Enterprises, which completed its IPO issue on January 19, saw oversubscription of 165.42 times. This would become the sixth highest IPO since 2000.

Within just 22 days of 2018, the two companies have already earmarked over 150 times subscription, this is better than the last year’s performance.

Pace for IPOs in 2018 looks very strong. There are 12 companies which filed for their IPOs in 2017, and are under the observation of market regulator Securities and Exchange Board of India (Sebi) can be expected soon this year.

There are nine other firms, which have submitted their documents for IPO issue, waiting for the Sebi's nod.

Apollo Micro Systems makes a strong debut, lists at a premium of 74% vs issue price