An unnamed telephone operator in Bengaluru has been accused of deactivating a man’s SIM card under the guise of not linking it to his Aadhaar card. 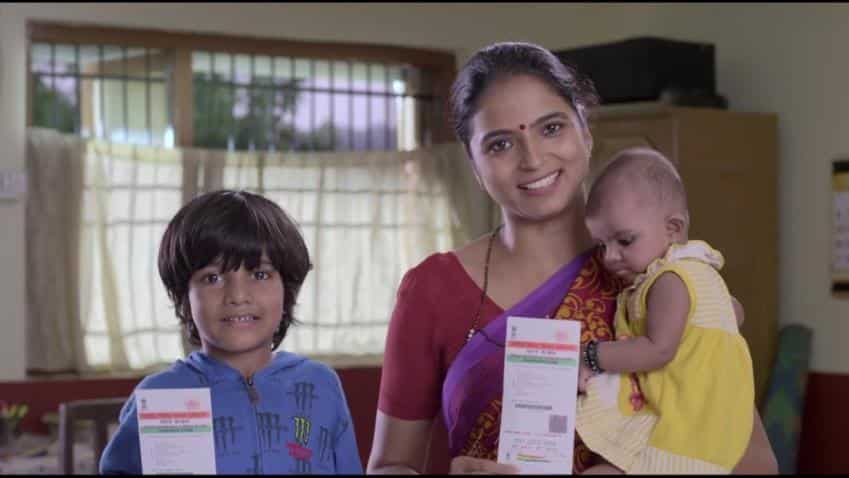 After the looming threat that telephone operators were presenting in their constant messages to subscribers over linking Aadhaar to mobile numbers, SIM cards are now being deactivated.

An unnamed telephone operator in Bengaluru has been accused of deactivating a man’s SIM card under the guise of not linking it to his Aadhaar card.

The telecom major insisted on taking the man’s biometric data once again to restore mobile services, a report by Bangalore Mirror on Thursday said.

Project director for Aadhaar (UID) in Karnataka, Prabhakar HL, told the service provider that he had linked his Aadhaar through OTP authentication and refused to give his fingerprints.

“On Monday morning, my phone stopped working and I had no clue what could have gone wrong. I called up the customer care and, initially, they said it was a technical glitch. After repeated calls, I was asked to go to a customer care outlet and give my fingerprints for Aadhaar linking. I told them that my Aadhaar verification process is done and I know the rules,” Prabhakar said.

After a government mandate last year over a notice from the Department of Telecommunications (DoT), telecom operators began sending multiple messages to subscribers reminding them to re-verify mobile numbers using Aadhaar cards.

“Sarkaari nirdeshanusar, aapka mobile number AADHAAR se jode anyatha apka number band ho jayega (As per government directive, it is mandatory to link Aadhaar with your mobile number else your number will be terminated)."

When Zeebiz approached two of the incumbent players in India’s telecom industry they assured that the operators were not halting any services. Read the report here.

In November 2017, operators changed their approach to deal with the Aadhaar-mobile linking menace.

The operator deployed vans across the state of Rajasthan that drive into villages and along with offering 4G SIM upgrade was offering subscribers the chance to link Aadhaar numbers.

It has also set up canopies in rural areas for this purpose.

This operator has also set up special camps for its rural subscribers to avail linking process.

Reliance Jio has always been a propagator of e-KYC using Aadhaar card details.

The deadline to link mobile phones to Aadhaar has been extended from February 6 to March 31, 2018. The Supreme Court of India is still hearing cases against Aadhaar linkage and the impending imposition on privacy.