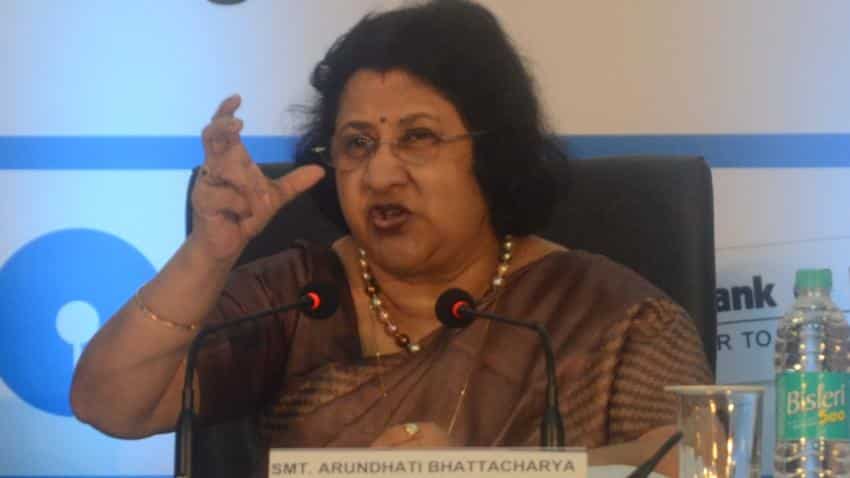 RBI: SBI, ICICI are 'too big to fail'

SBI hopes to kick off merger of its associates as well as Bharatiya Mahila Bank with itself by October-end and try to complete the process by March next, making it the 45th largest lender globally in terms of assets.

Early August, the central board of SBI had approved the acquisition of all the five associate banks and Bharatiya Mahila Bank and finalised the swap ratios for the merger.

"The merger process will start by October-end. The grievance committee will come back to us hopefully by the end of this month, thereafter we have to send it to the Reserve Bank and then to the government for the final approval, which may probably take a month. Post which the merger can take place," SBI chairman Arundhati Bhattacharya told PTI in an interview on Sunday.

After the board approval, the lender had put in place a grievance redressal mechanism to provide an opportunity to its shareholders to file their objections with regard to the share swap ratios. It has given 21 calendar days for shareholders to register their complaints. The grievance committee is headed by a high court judge and two chartered accountants.

Bhattacharya said once the grievance committee sends its report, the board will take a view on the recommendations of the panel. After this, the bank will have to send the proposal to the Reserve Bank and then to the government for their final approvals.

She said post-merger of five associate banks and Bharatiya Mahila Bank, the government's stake in the bank will comes down to a little over 59.70% from around 61.30% as of the June quarter.

Bhattacharya expressed the hope that the bank will be able to finish the merger process by end of the current financial year if everything goes smoothly.

"The intention is to complete the merger by March 2017," she said but was quick to add that there could be many ifs and buts but the effort is to complete by end of this financial year. We are a free society and if there are number of legal challenges we may not get completed. But we will try our level best to complete it. Already there is a PIL filed in a Kerala court against the merger," she said.

With merger of all the five associates and BMBL, SBI will become a global-sized bank and could compete and will be the 45th largest in the world with an asset of Rs 37 trillion. The combined entity will have 22,500 branches and 58,000 ATMs serving over 50 crore customers.

SBI has now close to 16,500 branches, including 191 foreign offices spread across 36 countries. SBI first merged State Bank of Saurashtra with itself in 2008. Two years later, State Bank of Indore was merged.

RBI: SBI, ICICI are 'too big to fail'