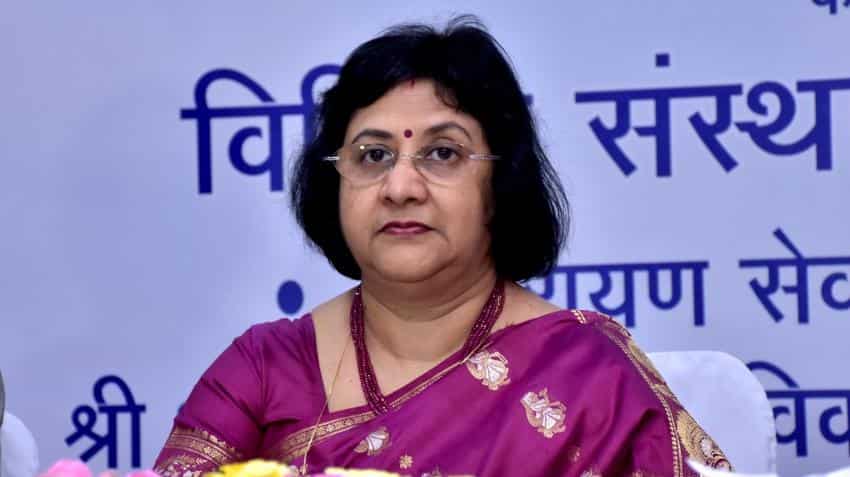 The bank's board last week gave an approval for merger of associate banks and Bharatiya Mahila Bank (BMB) with itself.

The Government of India in June this year had given an approval to the merger between five associate lenders of the bank and Bharatiya Mahila Bank (BMB) with SBI.

"Currently, no Indian bank features in the list of top 50 banks of the world. With the merger, visibility at global level is likely to increase. Customers of the associates and subsidiaries of the bank will also be beneficiaries," Bhattacharya had told PTI on June 16.

The merger is considered to be the first ever large-scale consolidation in India's banking industry. It is expected to create a banking behemoth with an asset book of Rs 37 lakh crore.

​SBI gets board approval for merger of associate banks