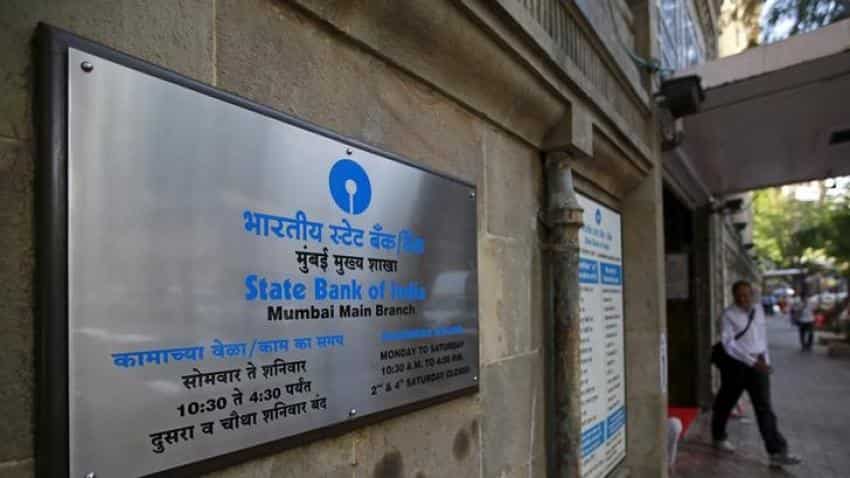 A man walks out of the State Bank of India main branch in Mumbai. Image Source: Reuters

State Bank of India (SBI), the nation's biggest lender by assets, will gain $120 billion (nearly Rs 7.98 lakh crore)  in assets following its merger with associate banks and Bharatiya Mahila Bank (BMB), the lender said in a statement on Saturday.

In a first move to consolidate India's struggling public sector banks, SBI's board on Thursday approved share swap ratio for the proposed takeover of five units that had been run at arms-length, as well as state-run Bharatiya Mahila Bank (BMB), a bank for women set up in 2013.

Policymakers want to recapitalise and consolidate India's state-run banks so that they can extend fresh credit and help drive an investment-led recovery in Asia's third-largest economy that is currently getting a boost from state and private consumption.

India's 27 public sector banks account for 70% of its banking sector assets, as well as the lion's share of the country's $120 billion (nearly Rs 7.98 lakh crore) in troubled loans.

​SBI gets board approval for merger of associate banks

SBI plans to merge Mahila Bank with self; has the women-centric bank failed?