While wholesale car sales are expected to rise in August due to dealerships stocking up for the festive season, retail car sales seem to be muted in the month due to pre-buying. 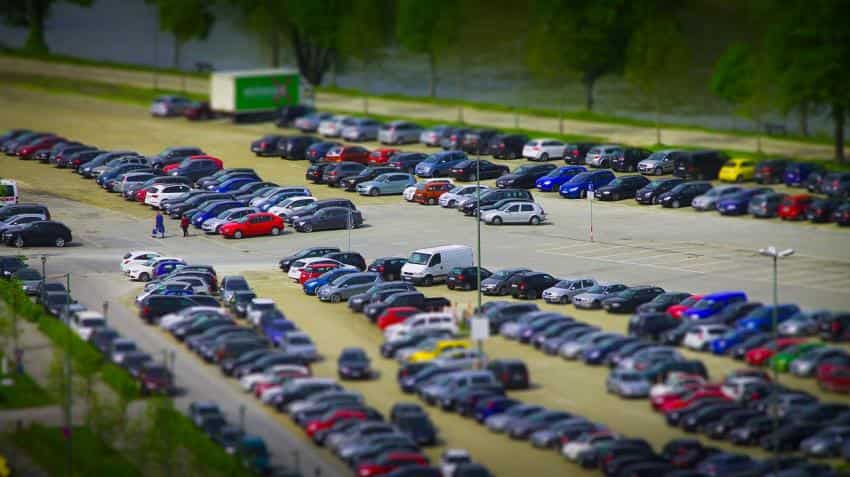 While the early festive season build-up of car sales at the wholesale dealership level has been healthy, the retail demand has been muted. The retail car sales demand in the month of August has been muted across product segments ahead of the festive demand.

According to Sahil Kedia, Research Analyst in a Bank of America Merrill Lynch (BoA-ML) report said that most dealers in their channel checks indicated that retail demand in August has been somewhat muted across product segments ahead of the festive season.

He said that most of the dealers suggest that the high level of discounts in the months of June and July ahead of the rollout of the goods and service tax (GST) have led to pre-purchases which continue to impact recent retail demand.

“We highlight that retail demand has been weaker for trucks (commercial vehicles) than passenger vehicles (PVs) and two-wheelers,” said Kedia.

This means that even though there may be poor car, bike and truck sales at a retail level, the August sales growth figures released by automobile companies at the end of the month could show a good growth in sales. The reason for this is that manufacturers will be pushing dealers to stock up before the festive season.

“In our view, it is still pre-mature to assess the festive season and September 2017 volumes are likely to be a better indicator of underlying demand,” said Kedia.
In the passenger vehicle (PV) segment, new launches and facelifts by car manufacturers and spending from government employees benefiting from the 7th Pay Commission payout has pushed car sales.

However, discounts have pushed sales higher in August for the remaining cars, especially entry-level cars, said the report.

Within the PV segment, Maruti Suzuki continues to be well positioned with a consistent waiting and nil discounts across newly launched products such as Baleno, Vitara Brezza and Dzire. Kedia said that dealerships expect retail growth of Maruti Suzuki to range from 5-10% year on year (YoY) in August.

“While most (Maruti Suzuki) dealers expect demand to pick up further closer to Navratri (September-end), some dealers expect strong retail sales seen in March and June to have an impact on the festive season demand. The dealer inventory for entry-level models is at normal levels, while premium models continue to have high waiting periods ranging from 4-36 weeks,” Kedia said.

On the other hand, other car manufacturers continue to see increasing discounts and higher inventory levels in some cases as well. Tata Motors, with its new launches, has fared well during the month, although from a low base, it added.

“Demand has slowed down meaningfully at most dealers of Tata Motors. However, new launches (Tiago, Tigor and Hexa) are expected to drive YoY retail growth of about 10% YoY for August. Discounts being offered on all products (including new launches) with minimal waiting period,” he said.

Mahindra & Mahindra (M&M)'s overall retail demand remains weak at both urban and retail centres. Though Western and Central regions saw some pickup in August for the festive season, it added.
“(Mahindra) dealer expectation for retail growth in August range from -5% to +5% YoY. Semi-urban or rural models such as Scorpio and Bolero faring relatively better than urban products such as KUV100 and

For the second largest car manufacturer in the country, Hyundai, the demand remains weak in the rural areas, but urban demand is relatively strong. It's dealerships expect retail growth of 0-10% YoY in August.
Hyundai's entry-level models are seeing a weak demand, while models such as Elite i10, Creta and Xcent are faring better.

Honda Cars dealerships, on the other hand, expect to see a double-digit retail growth in August driven by new launches such as Honda WR-V and the new Honda City.

“Demand for these products remains strong with waiting periods of 1-4 weeks with no discounts. Demand for other products is relatively weak which has led to increase in discounts in August,” said the report.

In the two-wheeler segment, dealers indicate that overall retail demand in August has been muted owing to high discounts in April and June due to Bharat Stage IV and GST.

The report said that the West and Central India have seen better demand than other parts of the country. This was mainly due to local festivals such as Ganesh Chaturti and Gokulashtami.

However, motorcycle demand has improved in recent months as rural demand improves.

While some discounts on two-wheelers have been rolled back in July and August post GST, the overall pricing scenario remains weak. For instance, Honda Motorcycles continues to offer discounts across products.

“In our view, a recovering rural demand is likely to aid overall two-wheelers demand, especially for mass-market motorcycles,” he said.

Most truck dealerships are expecting a negative retail growth year in August as demand from fleet ownes and logistics companies has also slowed down materially post GST implementation and is expected to weigh on festive season retail sales.

“Discounts continue to remain high ranging from Rs 75,000-2,00,000 (4-8% of actual selling price) with some dealers also highlighting that inventory levels are at higher than average levels. We expect the industry wholesale dispatches to reflect this weakness in coming months,” said Kedia.