During September, a total of 728 passenger related complaints had been received by the scheduled domestic airlines. 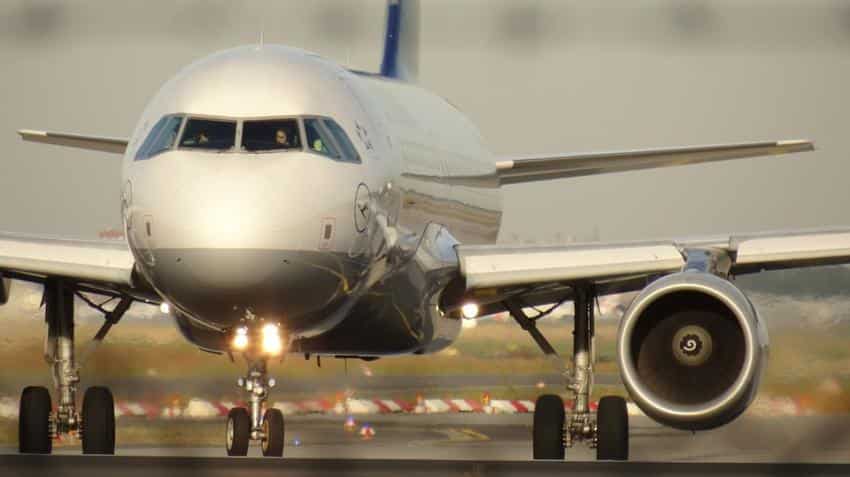 The low-budget carrier, IndiGo continued to have the highest market share with 38.4%. Photo: Pixabay

Passengers carried by domestic airlines during January-September 2016 were 726.98 lakhs as against 590.21 lakhs during the corresponding period of previous year thereby registering a growth of 23.17 %, Ministry of Civil Aviation said.

As per the data released by the Directorate General of Civil Aviation, almost remained constant compared to previous month primarily due to the end of tourist season. 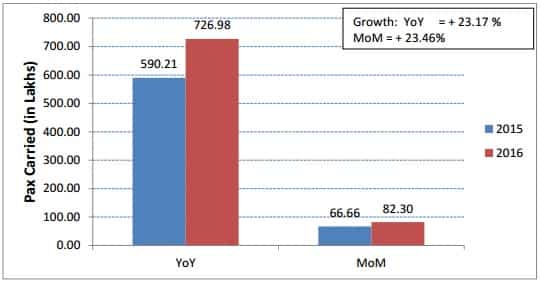 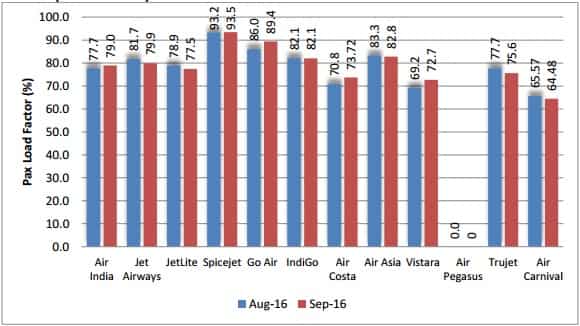 The data showed that the overall cancellation rate of scheduled domestic airlines for Septenber was 0.42% mainly due to technical reason. Air Carnival's cancellation rate was maximum with 21.88% followed by Truejet with 7.75%. 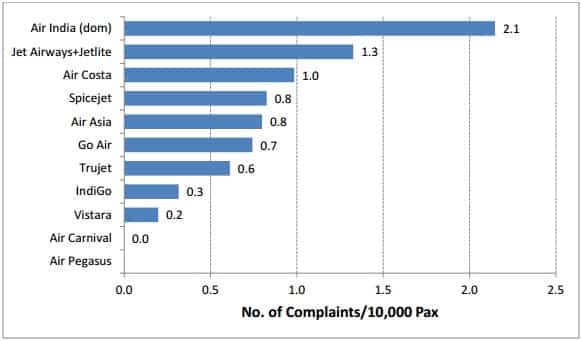 During September, a total of 728 passenger related complaints had been received by the scheduled domestic airlines. The number of complaints per 10,000 passengers carried for the month of September 2016 has been 0.9, the data added.

The number of complaints per 10,000 passengers carried during the month for the Government-owned Air India was 2.1, highest among the domestic airlines.

Further, Vistara's on-time performance was highest at 89.6% during the month comuting for four metro airports namely, Bangalore, Delhi, Hyderabad and Mumbai. Vistara was followed by SpiceJet (88.8%), IndiGo (87.7%) and Jet Airways (82.1%). 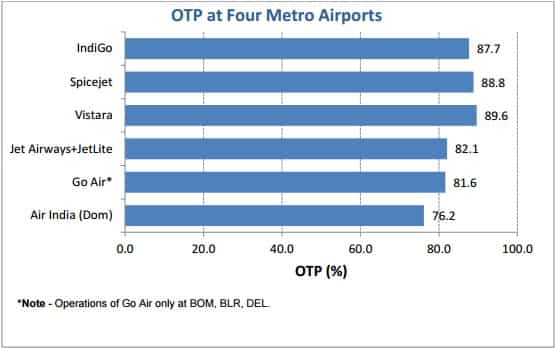 It has been found that majority of delays have been attributed to ‘Reactionary’, the data revealed. 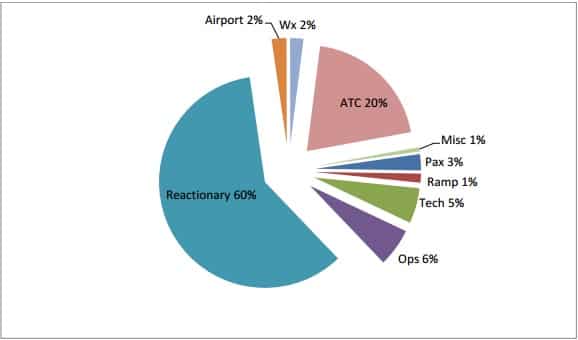 The low-budget carrier, IndiGo continued to have the highest market share with 38.4%.

Air India Urination Case: DGCA may allow use of restraining device to control unruly passengers on flights, but only in THIS condition

Airlines advisory in India: No intl commercial flight can disembark passengers after 1.30 am on March 23