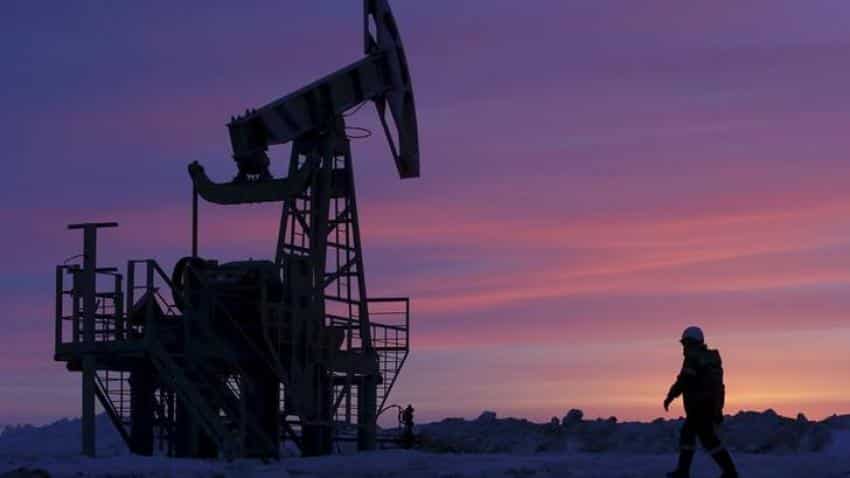 "Our average cost of production is about $5.14 per mmBtu. It comes to about $3.59 per mmBtu without taking into account return on capital," said a senior ONGC official. Image Source: Reuters
Written By: PTI
RELATED NEWS

State-owned ONGC and Oil India are making losses on natural gas production after government cut rates for the fourth consecutive time to bring down selling price to below the cost of production.

"Our average cost of production is about $5.14 per mmBtu. It comes to about $3.59 per mmBtu without taking into account return on capital," said a senior ONGC official.

For Oil India, the cost of production, without taking into account the return on capital, comes to about $3.06.

"Gas production is now a loss making business as irrespective of cost of production we have to continue paying royalty and other taxes," the official said.

As per a new mechanism approved by the government in October 2014, the price of domestically produced natural gas is to be revised every six months -- April 1 and October 1 -- using weighted average or rates prevalent in gas-surplus economies of US/Mexico, Canada and Russia.

Next change is due on April 1.

But for producers, it means lower revenue. Every dollar dip in gas price results in Rs 4,000 crore hit in revenue of ONGC on an annual basis. The current price reduction would hit its revenue by about Rs 1,000 crore.

Alongside the price cut, the government also announced a sharp reduction in cap price based on alternate fuels for undeveloped gas finds in difficult areas like deepsea which are unviable to develop as per the existing pricing formula.

The official said ONGC had used this flexibility to sell about 1.4 million standard cubic meters per day of gas from a Mumbai offshore field.

"We sold the gas at $5.05 per mmBtu to (state gas utility) GAIL India. Fortunately, that price remains under the lower cap," he said.

Indian gas prices are calculated by taking weighted average price at Henry Hub of the US, National Balancing Point of the UK, rates in Alberta (Canada) and Russia with a lag of one quarter.