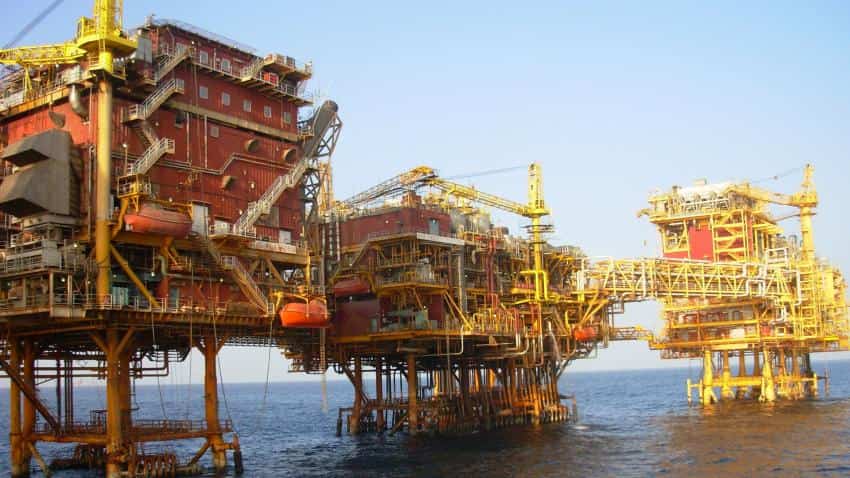 ONGC is setting up a dedicated website to take this initiative forward. Photo: Wikipedia
Written By: IANS
RELATED NEWS

"Investment decisions have been taken by ONGC Board for development of Bokaro CBM Block (BK-CBM-2001/1) at a total project cost of Rs 823 crore," Sarraf said in the company`s annual report for 2015-16 released here.

ONGC operates the Bokaro CBM Block BK-CBM-2001/1 with an 80% stake while the remaining 20% is with state-run oil marketer Indian Oil Corp (IOC).

"Production from this project is expected to commence during 2017-18," he added.

The project envisages drilling of 141 wells with multilayer hydro-fracturing and installation of three production facilities.

ONGC produces 0.007 mmscmd of gas from its Jharia CBM block in Jharkhand where the output is projected to touch 0.05 mmscmd by 2017-18. ONGC holds 85% interest in the Jharia block while state miner Coal India holds the remaining 26%.

On the occasion of its diamond jubilee year, the explorer also announced the launch of a Rs 100 crore start-up fund incubate and foster new ideas for the oil and gas sector development.

As part of the initiative called "ONGC Start-up", the company will provide the entire support chain for start-ups including seed capital, hand-holding, mentoring market linkage and follow-ups.

ONGC is setting up a dedicated website to take this initiative forward, it said

Sarraf added that the initiative will promote entrepreneurship among younger Indians by creating an ecosystem that is conducive for growth of start-ups in the oil and gas sector.