Yet another Tata Sons company has replaced Cyrus Mistry as Chairman. Tata Sons also seeks to remove him from Indian Hotels. 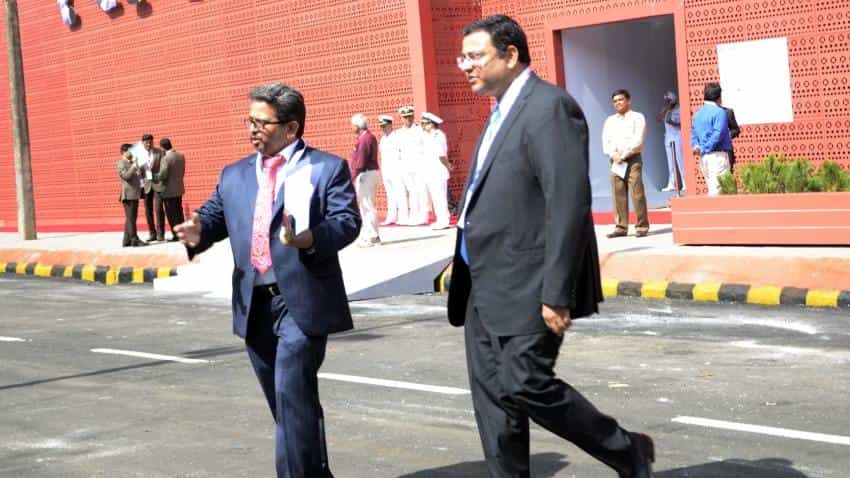 After Tata Global Beverages, Tata Power, Tata Consultancy Services (TCS), now Tata Steel on Friday has decided to replace Cyrus Mistry as the Chairman of the company. He has been replaced by O P Bhatt who was an Independent Director of the company and was also the chairman of the State Bank of India (SBI) and serves as a director on the boards of Standard Chartered, TCS and Hindustan Unilever.

The company said that Bhatt will serve as the Chairman till the outcome of the Extraordinary General Meeting (EGM) takes place.

It further added that the decision was taken to also ensure stability of the Company and in the larger interest of Tata Steel's stakeholders including but not limited to employees, trading partners, financial stakeholders and local community around its operations.

At the same time, Tata Sons has asked shareholders of Indian Hotels Co Ltd to remove Cyrus P Mistry as director of the company as he has caused "enormous harm" to the group as well as IHCL and its stakeholders.

In a resolution moved by the holding company of the Tata Group for consideration of an EGM on December 20, it said Mistry after being removed as Chairman of Tata Sons had "made certain unsubstantiated allegations, which cast aspersions not only on Tata Sons Ltd and its board of directors, but also on the Tata Group as a whole, of which IHCL is an integral part".
Alleging that Mistry had made confidential communication public, Tata Sons said his "conduct has caused enormous harm to the Tata Group, IHCL and its stakeholders, including employees and shareholders".