This is the fourth car company to announce a hike in price in the last two weeks. 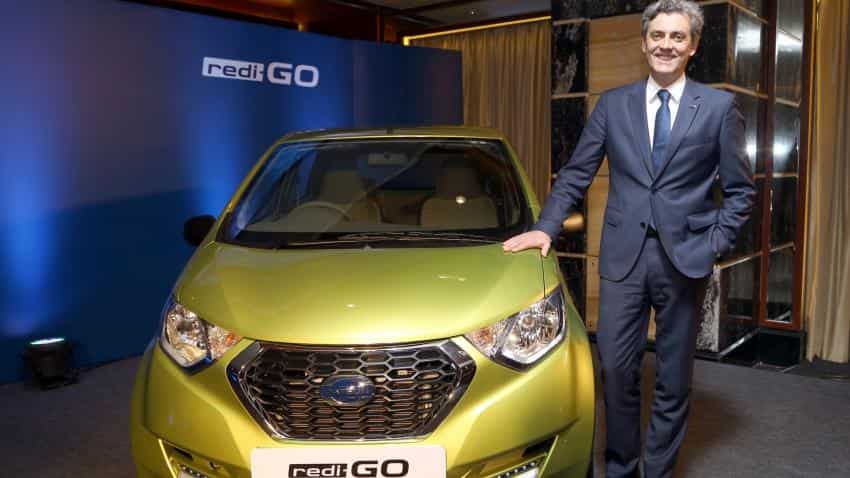 Japanese carmaker Nissan today said it will increase prices of its vehicles by up to Rs 30,000 from next month to offset higher input costs.

The prices of Nissan and Datsun models in the country will rise by up to Rs 30,000, effective January 2017, Nissan Motor India said in a statement.

"The price increase comes as a result of rising input costs. The revision of prices will help us offset the impact of this and maintain our competitiveness in the industry," Nissan Motor India Managing Director Arun Malhotra said.

On Monday, Tata Motors had announced that it would hike passenger vehicle prices by Rs 5,000 to Rs 25,000 from next month in order to offset increased input costs.

Renault India has also announced plans to increase prices of its vehicles by up to 3% from next month for the same reason.

Earlier, Toyota Kirloskar Motor (TKM) had announced hike in prices of its vehicles by up to 3% from next month to offset increased input cost and consistent upward trend in foreign exchange rates.