Tata Motors said the reason for the hike in prices of cars was due to the rise in raw material prices. 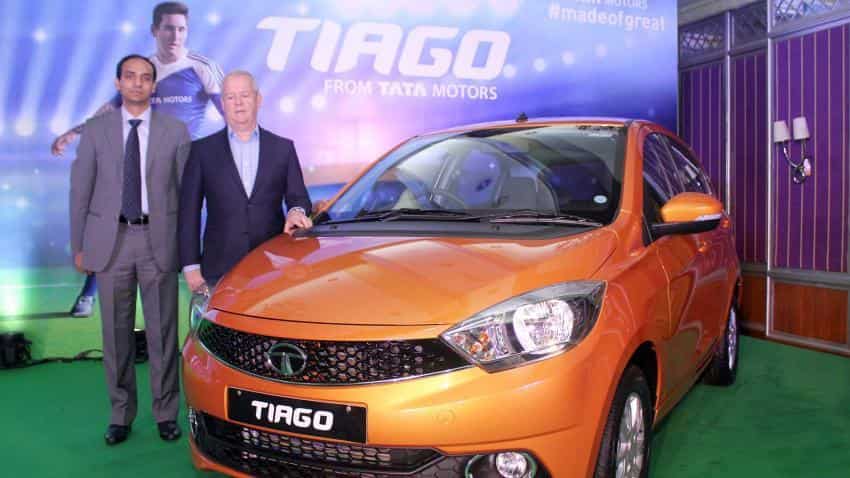 Tata Motors on Monday announced that it will be increasing prices of its passenger vehicles with effect from January 1, 2017.

The prices rise will be from Rs 5,000 upto Rs 25,000, depending on the model. It said the reason for the decision is due to the impact of various macro-economic factors.

Mayank Pareek, President, Passenger Vehicle Business, Tata Motors, “The increase in prices of raw material commodities like steel, aluminium, copper and rubber over a period of time has put a lot of pressure on us and as a resultant we are forced to hike prices of our passenger vehicles. We are seeing good demand for our cars and have witnessed month on month growth owing to the Tiago. We are gearing up for our next launch of the Hexa in January 2017.”

This comes just after Toyota announced last week that it will be hiking the prices of its vehicles by 3% from January 1, 2017 onwards. Toyota also pointed increase in the prices of raw material commodities like steel, aluminum, copper and rubber over the last six months.