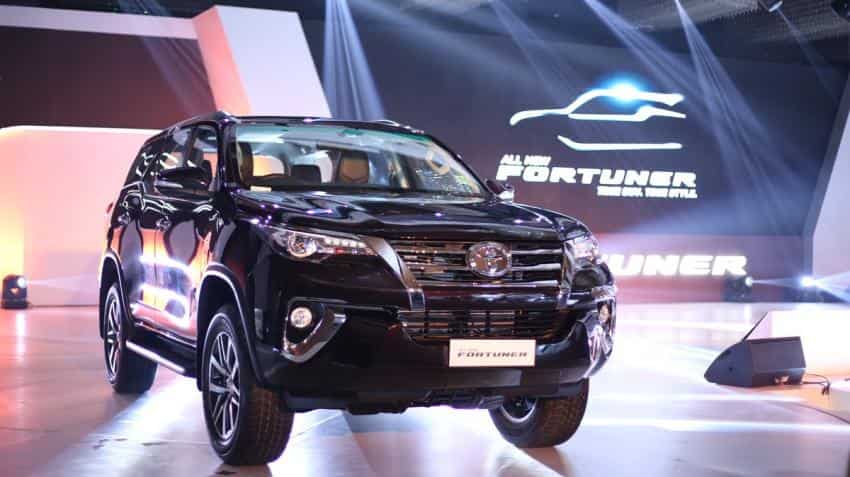 Toyota on Monday announced that it will increase the prices of its vehicles by 3% from January 1, 2017 onwards. The company said the reason for this has been the increase in pricing of raw material commodities like steel, aluminum, copper and rubber over the last six months.

The decision by Toyota to hike its prices comes after automobile companies such as Maruti Suzuki and Hyundai increased their car prices by Rs 20,000 in August.

However, the timing of Toyota's decision to increase price comes on the back of the government's decision to demonetise the old Rs 500 and Rs 1,000 notes which have created a cash crunch in the market. This has had an adverse impact especially on the automobile industry, which is expected to see an over 30% decline in sales.

While the company had posted a double-digit growth of over 10% in its November sales figures like some other automobile companies, many automobile analysts say that the sales figures are not reflective at the retail level. The reason for this growth was largely due to inventory stocking and the December growth would be more reflective of the impact of demonetisation.

According to automobile analysts we spoke to the decision by Toyota to increase its prices will not see much of impact. They said that by January they expect the impact of demonetisation especially on car sales to reduce.

“Toyota's price hike is from January when the impact of demonetisation will reduce further. Also I think Toyota has increased its prices after a long gap whereas Maruti Suzuki had increased in its prices in August,” an automobile analyst said.

Another analyst said that its prices might be impacted a bit in January but it should normalise soon after. He too said that Toyota has increased the prices after a long time. “Toyota accounts for a very small share of the automobile market. It has less than 5% market share in India. The hike of its prices will not have much impact on the automobile sector. It is also unlikely that others will follow as many have already increased their prices a few months back,” the analyst added.