No clarity in permit to seek compliance from telcos, Trai tells DoT

The Cellular Operators Association of India (COAI) with Bharti Airtel, Vodafone and Idea Cellular on board had approached DoT requesting it to immediately ask Reliance Jio to stop all connections provided to 1.5 million users. 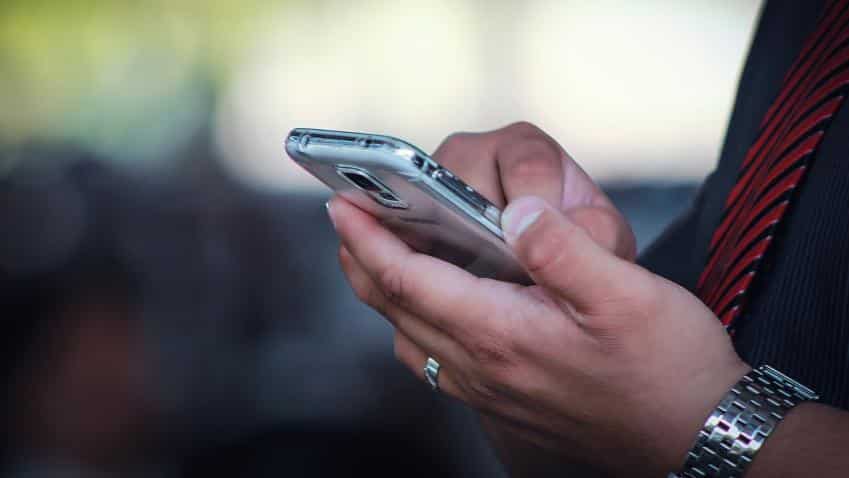 Telecom regulator Trai is believed to have told the Department of Telecom (DoT) that it does not have any ground to seek compliance from operators, including Reliance Jio, during testing of networks under current rules.

@TRAI writes to @DoT_India saying no clarity in license condition on testing of network.@ZeeBusiness

"Trai has replied to DoT's letter which asked (it) to seek compliance from telecom operators, mainly RJIL, on duration, subscriber numbers etc during testing of their network. It has said there is no clarity in licence on the basis of which such compliance can be sought," an official source told PTI.

During the test run, Reliance Jio is providing 90 days of unlimited calling and 4G data use on its network for free. It claims to have 1.5 million subscribers during this phase. The company has set a target of achieving 100 million subscribers within a year of commercial rollout of service.

DoT had asked Trai to seek compliance from telecom operators on scale, duration of testing, network inter-connection and matters pertaining to subscriber addition.

"Trai has told DoT that to address issues around testing of telecom networks, it should seek a reference formally from the regulator on the subject. The regulator will then carry out consultation process to firm up its recommendations," the official said.

The Cellular Operators Association of India (COAI) with Bharti Airtel, Vodafone and Idea Cellular on board had approached DoT requesting it to immediately ask Reliance Jio to stop all connections provided to 1.5 million users.

The industry body alleged that Jio is bypassing regulations by offering full-fledged services under the guise of test connections.

Faced with charges of "bypassing regulations", the Mukesh Ambani-led Jio has hit back, saying the claims are "malicious, unfounded, ill-informed and frivolous" and have been made with "ulterior motive" of promoting vested interests of incumbent operators.

Jio has accused incumbent players such as Airtel, Vodafone and Idea of "artificially and illegally" blocking its network in "an anti-competitive manner".

It is targeting a subscriber base of over 100 million in a year and has been asking for capacity in equipment to inter-connect its services with network of other operators.