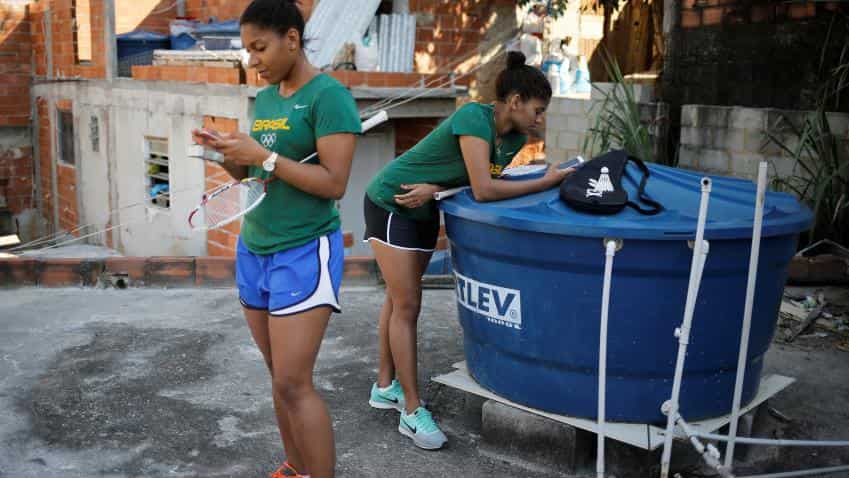 The cumulative number of MNP complaints received in TRAI till December, 2015 were 20,560. Photo: Reuters
RELATED NEWS

Telecom operators may not be open to Mobile  Number Portability (MNP) after all.

A number of complaints were received by the Telecom Regulatory Authority of India (TRAI) stating that their porting requests were rejected by the donor operators for various reasons.

MNP was launched in January, 2011 and DoT stated that details of new telecom licenses are being maintained on Licensed Service Areas (LSA) basis.

The Ministry of Communications on August 3 stated in reply to Lok Sabha questions that the cumulative number of MNP complaints received in TRAI till December, 2015 were 20,560.

An additional number of complaints amounting to 9613 were also received in TERM Cells (Telecom Enforcement, Resource and Monitoring Cells, till May 31, 2016.

The department stated that out of the additional number of complaints, 9611 complaints stand resolved by TERM.

“On examination of MNP complaints, it was noticed that in many cases, rejection of porting requests of the subscribers was not in accordance with the provisions of the regulations.

Accordingly, directions were issued to concerned service providers to ensure compliance of MNP regulations, so that MNP process is smooth and convenient to the subscribers,” the Ministry said in a statement.

These regulations provided for financial disincentives for unjustified rejection of porting request and for violation of timelines specified in the regulations.

Bharti Airtel was charged with the highest number of financial disincentives which amounted to Rs 46,814,000, as reported by the Ministry.

The department also stated that notices were issued against those service providers who had broken the MNP regulations.

“So far financial disincentive of Rs 9,45,95,000 (Rs 9.45 crore) has been levied on the service providers under these regulations,” the Ministry said in a statement.

“The public sector telecom companies have taken number of measures to improve the situation like improving quality of Network by augmentation of BTSs in areas where congestion is being observed, optimizing of network, monitoring of Uptime of Base Transceiver Stations, and wide publicity through media highlighting the advantage of availing services from these telecom companies, etc,” the Ministry said in a statement.

Among the private sector telecom companies, Idea has reported highest number of subscribers that have left the network amounting to 27,534,091.