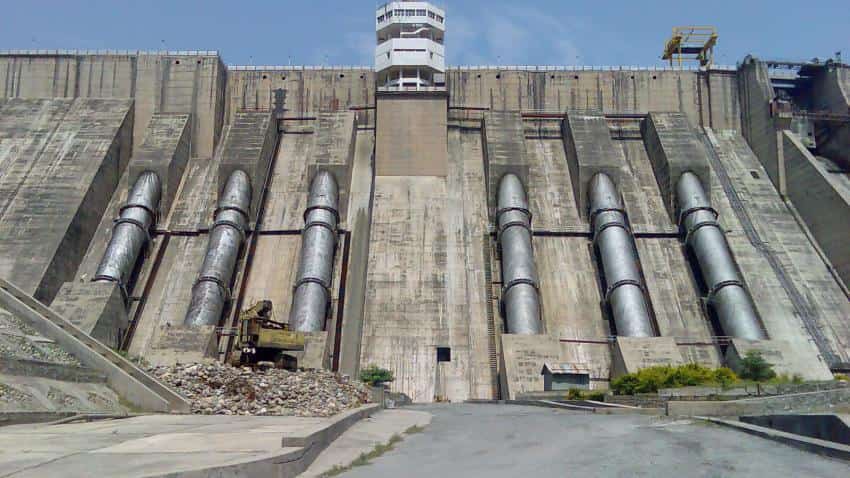 NHPC Limited is an Indian Hydropower generation company that was incorporated in the year 1975. Photo: Wikipedia
Written By: ZeeBiz WebTeam
RELATED NEWS

The successful trial run of the hydro-electric project with an installed capacity of 40 MW for continuous 20.08 hours was completed on dated August 15.

NHPC Limited is an Indian Hydropower generation company that was incorporated in the year 1975.

The company has stated that 100% Power generated from TLDP-IV has been allocated to the state of West Bengal and the same shall be supplied through West Bengal State Electricity Distribution Company Limited (WBSEDCL).