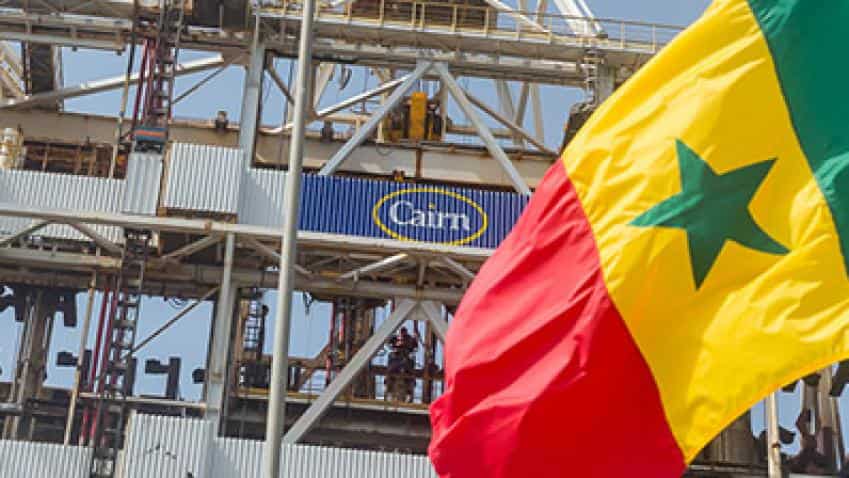 British explorer Cairn Energy has sought $5.6 billion in compensation from the Indian government for raising a retrospective tax demand of Rs 29,047 crore on 10-year old internal reorganisation of its India unit.

In a 160-page 'Statement of Claim' filed with an international arbitration panel on June 28, the Edinburgh-based company sought withdrawal of the tax demand and declaring that India has "failed to uphold its obligations" under the UK-India Investment Treaty by not giving its investments in the country "fair and equitable treatment."

It sought $1.05 billion in compensation for the loss of value its 9.8% shareholding in its erstwhile subsidiary Cairn India suffered following Income Tax Department raising the tax demand in January 2014 and attaching the shares.

"In the alternative, and should the (arbitration) Tribunal determine not to order India to refrain from enforcing its unlawful tax demand", Cairn sought to be compensated of breaches of the Investment Treaty by being paid for the loss of value of its holding in Cairn India as well as interest and penalties, totalling $5.587 billion (nearly Rs 37,400 crore).

The total compensation sought is equal to the tax demand raised and the value of Cairn Energy's 9.8% shareholding in Cairn India.

The Indian government will file its 'Statement of Defence' by November and evidential hearing is expected to commence in early 2017, sources said.

Income Tax Department had in January 2014 slapped a draft tax assessment of Rs 10,247 crore on Cairn Energy on alleged capital gain it made when it in 2006 transferred its India assets to a new subsidiary, Cairn India and listed the firm.

The British firm sold majority stake in Cairn India to Vedanta Resources in 2011 but still holds 9.8% stake in the company, which was attached by Income Tax Department.

This year, a final assessment order was slapped on it that included a Rs 18,800 crore of interest on top of Rs 10,247 crore principal tax amount.

In the 'Statement of Claims', Cairn said it had an option to list Cairn India on UK stock exchange but decided to go for a local initial public offering (IPO) with a view to "further Indianising" the business.

"To accomplish what was to be one of the largest-ever IPOs in the Indian history, however, Cairn had to reorganise its corporate group structure significantly," it said. It is in this restructuring that the I-T Department says Cairn made capital gains of Rs 24,503.50 crore.

If it had known that India would change rules and retrospectively tax, the company would have restructured business differently and listed the firm on UK exchange, it added.

"If Cairn had any idea that India might later change its source rule to impose capital gains tax on routine transfer of shares in non-Indian companies - and retroactively seek to collect an amount of tax that would render the entire IPO transaction value-destructive - cairn would not have undertaken the reorganisation or entrusted its listing to the Indian markets.

"It would instead have created a different transactional structure and pursued an IPO on a UK exchange," the British company said in its 'Statement of Claims'.

Cairn said its business reorganisation as well as the IPO had been approved by all regulatory authorities including the Foreign Investment Promotion Board (FIPB) and none had raised any tax angle.

"The Indian government's decision not to demand capital gains tax was no mere oversight or accident. Cairn India's IPO was among the largest in Indian history, and the sums involved were significant. The decision not to assess tax on the 2006 transactions only demonstrates that transfer of shares in a non-Indian company by a non-resident were not taxable under existing tax law," it said.

Cairn Energy said no capital gains tax was due under the law in force in 2006 when the restructuring was done.

The British firm challenged the tax assessment by seeking an international arbitration under the UK-India Investment Treaty. A three-member Arbitration Tribunal was constituted and its seat was decided to be in The Hague, the Netherlands.

Cairn Energy contends that there was no tax due on an internal reorganisation and that its international shareholders have suffered material losses from the share attachment. The attachment also severely impacted the company's financial capacity to invest in oil and gas assets and led to cutting of workforce by 40%.

The company is claiming full compensation for the $1 billion value lost following the tax notice and freezing of its 9.8% shares in Cairn India.

I-T Department alleges that Cairn Energy made a capital gain of Rs 24,503.50 crore in 2006 when it transferred shares of Indian assets that were held in a subsidiary set up in the tax haven of Jersey, to newly incorporated Cairn India.

It listed Cairn India on the stock exchanges through an IPO thereafter. Through the IPO it raised Rs 8,616 crore and then in 2011 went on to sell majority stake in Cairn India to mining giant Vedanta Group for $8.67 billion.

Cairn Energy still holds 9.8%  in Cairn India which the I-T Department has barred it from selling.