A large majority of this renewable energy purchased by Google is from Wind and a little comes from Solar. 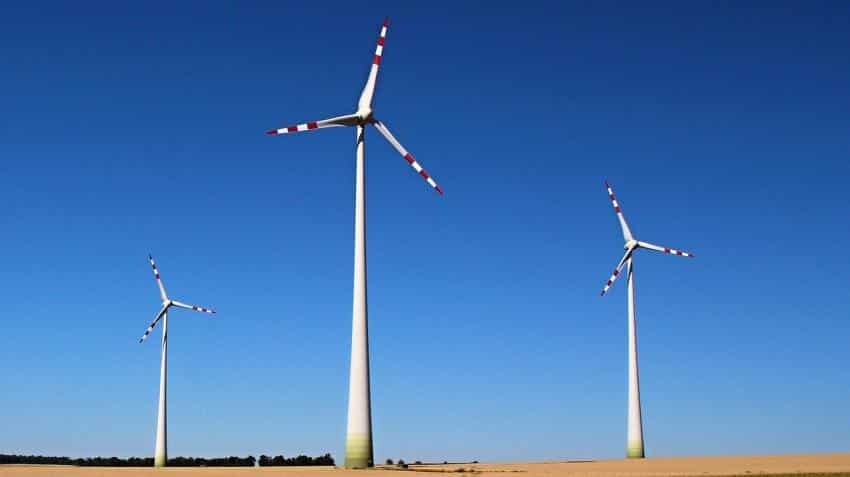 Google ahead of other companies in the renewable energy adoption race. Photo: Pixabay
Written By: ZeeBiz WebTeam
RELATED NEWS

Google is the biggest buyer of renewable power. In fact, it buys three times more the amount of renewable electricity than the organisation in second place on the list, the US' defence headquarters 'The Pentagon'.

A large majority of this renewable energy purchased by Google is from Wind and a little comes from Solar. 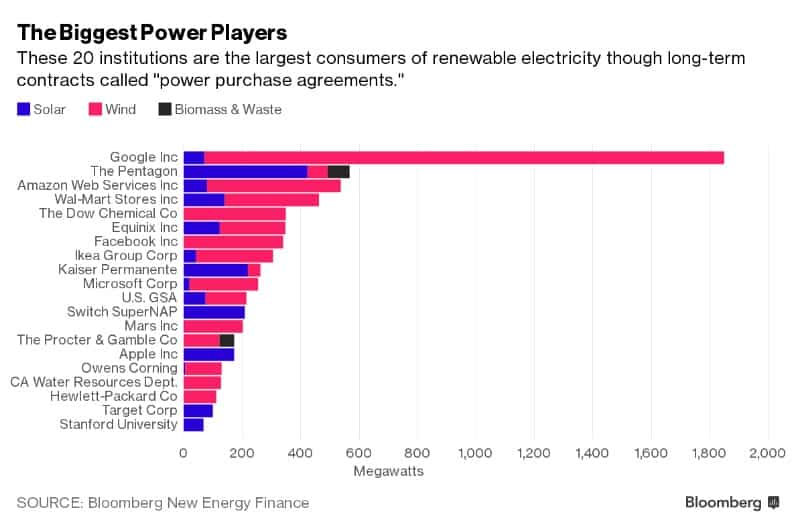 The Pentagon which buys nearly 600 MW of renewable energy consists of a large part of solar. The rest being wind and biomass and waste energy.

Amazon comes in at No.3 in this clean energy list with the purchase of over 500 MW of renewable energy. And like Google, a large part of this is wind energy.

Next comes in Walmart and The Dow Chemical Company followed by Equinix Inc and Facebook.

The reason for this is President Barack Obama has pushed for more companies to adopt clean energy.