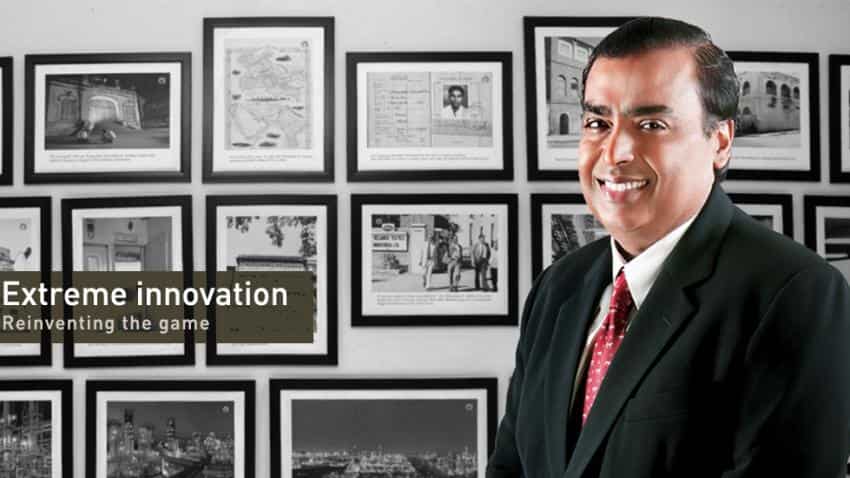 Reliance Industries chief Mukesh Ambani is likely to give an update on Thursday on Jio's 4G launch and signal culmination of the $42-billion capex cycle it had earmarked for its other businesses three years ago.

Ambani may devote a large part of his speech at Reliance Industries Ltd's (RIL) 42th shareholder meeting in Mumbai on Thursday to the update and a road map for the company's telecom venture in terms of network rollout and the customer base during the test launch.

But he may stop short of announcing a date for commercial launch, industry watchers and sources said.

According to the sources, Ambani is likely to provide a status update on the Rs 2 lakh-crore spending on building telecom network as well as growing subscriber numbers, which at the last count stood at 1.5 million test users.

The Annula General Meeting (AGM) on Thursday comes at a time when the new entrant is locked in a dispute with the existing cellular operators on the points of interconnect.

Reliance Jio has accused incumbent players of not releasing sufficient interconnection ports during its test run of services while the existing operators (under the aegis of COAI) have dubbed its testing of network as an effort to bypass regulations.

At the previous AGM in June 2015, Ambani had stated that 2016-17 would be the first full year of operation of the company's telecom arm, Reliance Jio Infocomm.

Besides shedding light on the telecom venture, he may spell out completion details of the $30 billion worth of petrochemical and downstream projects.

Even as it is engaged in a spat with incumbent operators over points of inter-connection, Reliance Jio has been expanding its free 90-day unlimited calls and high-speed mobile broadband trial offer to 4G smartphone users of brands such as HTC, Intex, Vivo, Gionee, Karbonn and Lava.

Under the offer, the owner of a 4G-compliant handset from any of these brands can carry it to Reliance Digital stores, including Digital Xpress and Digital Xpress Mini, and other retail stores for a free Reliance Jio SIM.

At the store, the customer is required to share the code generated on his phone with the help of a Jio mobile app. He can then get the Jio SIM, subject to submission of know your customer (KYC) documents.

Under the preview offer, customers can enjoy unlimited access to Jio services for 90 days from activation of Jio SIM. The 4G service includes unlimited voice calls and video calls, SMS, 4G mobile broadband and applications like JioOnDemand (for movies), JioLive (for live TV shows) and JioXpressNews, among others.