Telecom Minister Manoj Sinha, however, said in a written reply in Parliament that there was no such proposal at present for the merger of BSNL and MTNL. 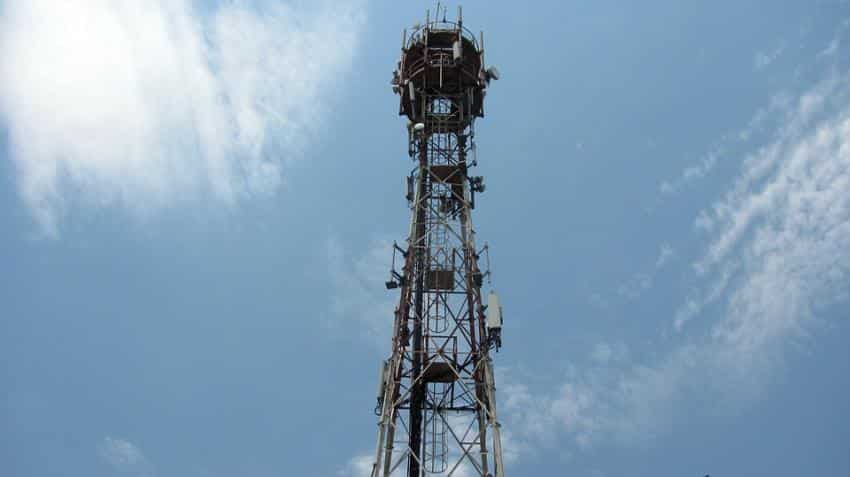 The losses of BSNL have narrowed to Rs 4,890 crore for the first nine-month period of FY17. Photo: Pixabay
Written By: PTI
RELATED NEWS

The merger of BSNL and MTNL is "desirable" for operational synergy and even the fiercely- competitive telecom market necessitates such a combination for a stronger pan-India play, a top MTNL official has said.

The comment comes amid what seems to be a renewed push for BSNL-MTNL merger with a Parliamentary panel report recently noting that the Telecom Department plans to place the merger proposal before the Cabinet by June.

"The industry is consolidating. It is not an issue of BSNL and MTNL...For any operator to succeed in India a pan India operation is a must," MTNL CMD P K Purwar told PTI. BSNL-MTNL merger is a "desirable situation", he said.

Telecom Minister Manoj Sinha, however, said in a written reply in Parliament that there was no such proposal at present for the merger of BSNL and MTNL.

"The days of marginal operators are over...You have to have pan-India operations," Purwar emphasised citing the spate of mergers in the industry including Airtel-Telenor, RCom- Aircel and Vodafone-Idea Cellular.

"I think it is the necessity of the market not just requirement of one entity versus another entity," he said.

Purwar felt that there are operational synergies between the two telecom PSUs and that merger is a natural outcome for realising their full potential.

"Also to provide a better customer interface, merger is desirable," said the MTNL CMD said. His counterpart in BSNL had recently said BSNL-MTNL combination will be "advantageous" for both firms, given the synergies in areas like enterprise and mobile businesses.

However in the same breath, BSNL CMD Anupam Shrivastava had pointed out that issues pertaining to debt and salary structure will have to be sorted out first.

Purwar said such issues can be resolved. The debt issue can be sorted out if MTNL's surplus land and buildings along with debt are hived off into a separate company.

"...So the merged entity should not carry any debt...The health of the merged entity needs to be such that it can compete with the market on an equal footing," Purwar said, adding that discussions can be held both in BSNL and MTNL to lay down a roadmap where the payscale can be brought on a similar footing.

The losses of BSNL have narrowed to Rs 4,890 crore for the first nine-month period of the current fiscal, from Rs 6,121 crore in the year-ago period. It posted a 5.8 per cent increase in income from services at Rs 19,379.6 crore during the period under review.

BSNL and MTNL had a market share of about 9 per cent of the total wireless subscriber base of 1.12 billion, as of December 31, as per telecom regulator Trai.