FMCG company Marico has projected to deliver double-digit sales growth around 8-10% volume growth for the next four to five years. 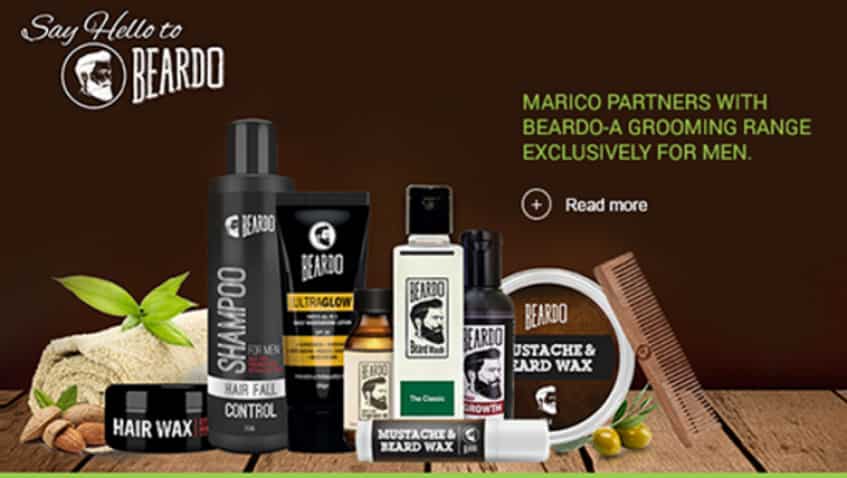 FMCG firm Marico expects to grow in double digits for the next four to five years and is keeping options open for acquisitions in India and overseas markets to realise its ambitions.

The Mumbai-based firm is betting on hair nourishment, healthy foods and male grooming products to be its main growth drivers, even as it looks for premium brand extensions of its existing portfolio or by launching new ones.

In the last five years, the company's top line growth is 16% and net profit increased 19%, he added.

In the nine months ended December 2016, the company had posted consolidated net sales of Rs 4,613.77 crore.

With an eye to meet its target, Karve said Marico will be expanding product portfolio to fill the gaps, citing the example of the recent acquisition of 45% stake in Ahmadabad-based Zed Lifestyle to expand into the male grooming segment.

"Marico continues to look at categories that it wants to be present in," he added.

While organic growth will continue to be the focus, Karve said, "If Marico is not able to drive growth through organic means, the company can look at potential tie-ups or inorganic opportunities to fulfil its growth ambitions in India as well as overseas markets."

Marico, whose 22% sales come from international sales, is also looking to scale up its presence in the East African and South East Asian markets.

Marico has presence in 25 countries across merging markets of Asia and Africa.

On growth drivers, he said the company is expecting that segments such as hair nourishment, healthy foods and male grooming space will be the key.

Besides, it plans to offer premium products either through brand extension from the existing portfolio or by launching a new one, Karve said.

"The company expects to reduce its dependence on coconut oil over the medium term and drive growth in value added portfolio," he said.

The company also expects contribution from rural sales to increase to 37-38% in India over the next three to five years, up from 34%.

Asked about investment in new plants, he said, "In future as well, to cater to the growing demand for its products, Marico will either expand the existing units or may even build new green field units."

Marico's annual outlay on capital expenditure is Rs 100-125 crore and has recently commenced operations at its second production unit in Assam.