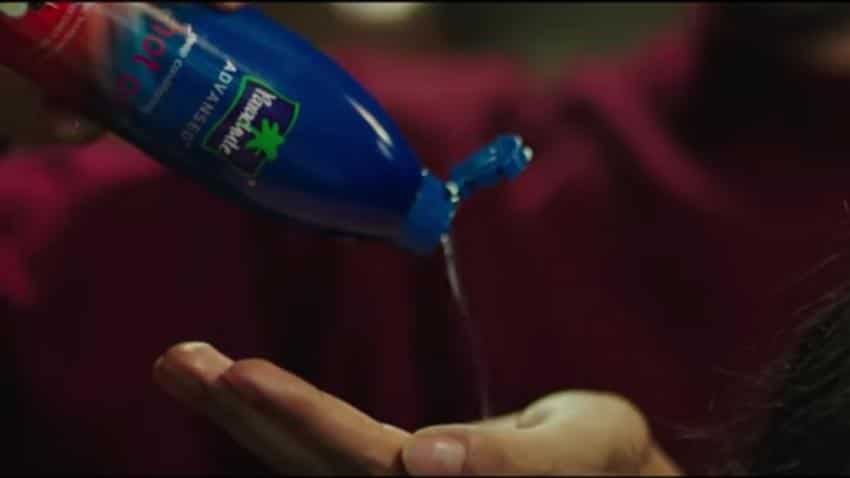 Post the price hike of last year, the company’s hair oil segment did not do so well even in the third quarter of FY17. Image Source: Company/Youtube

Health and beauty consumer goods company, Marico in its conference call post the announcement of its third quarter (Q3) results said that it was anticipating inflationary pressures in the prices of dried kernels.

Dried kernels or otherwise known as Copra was also the source of Marico’s main reasons to hike the price of its value added hair oils segment back in May 2016.

Copra is used in the preparation of the company’s flagship product – Parachute, which experienced a decline of 1% in terms of volumes in the quarter ending December 31.

Post the price hike of last year, the company’s hair oil segment did not do so well even in the third quarter of FY17.

In the coconut oil segment, market share declined however the company expects to gain market share over next few quarters as inflation sets in, Edelweiss analysts added.

During the conference call the company pointed out that in the quarter copra prices rose by 17% Quarter-on-Quarter (QoQ) and 5% year-on-year (YoY).

Anticipating a further rise in input costs leading to inflationary pressures in the last quarter of the financial year, the company said that it will take a decision on price hike move in the near term after considering inflation in input cost.

Marico did not reply to Zeebiz queries as to expectations regarding the price hike.

The company reported 6.82 % decline in consolidated net profit at Rs 191.64 crore for the October-December quarter on account of lower income due to demonetisation.

“An overall deflation of 5% during the quarter was primarily on account of price corrections in Parachute coconut oil taken till April 2016,” Abneesh Roy, Tanmay Sharma and Alok Shah from Edelweiss said in a report dated February 3.

However, industry experts such as those from Edelweiss research speaking on fading off impact of demonetisation said, “Growth will be completely back to normal in Q4FY17.”

"Marico’s multiple growth initiatives and dominant positioning in core categories are key positives, but these are unlikely to stave off volume and margin headwinds over the next couple of years," Religare analysts added.