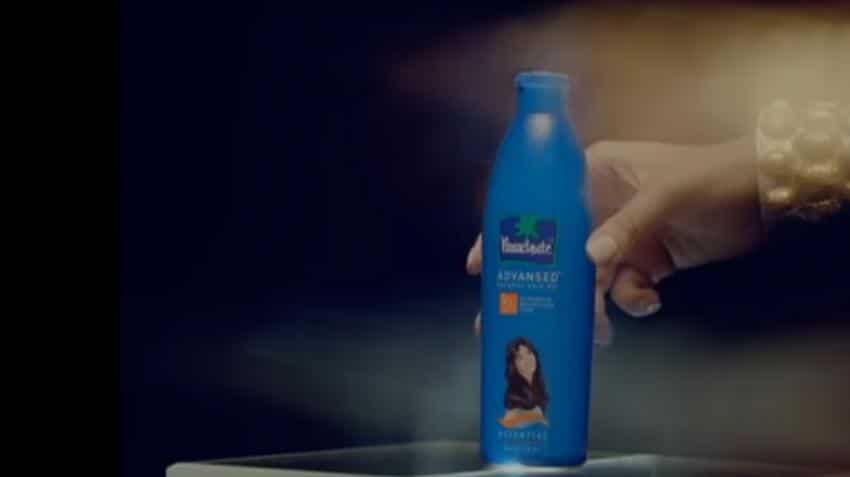 The company had posted a net profit of Rs 205.68 crore in the corresponding period of the previous fiscal. Image Source: Youtube/Marico

FMCG firm Marico today reported 6.82 % decline in consolidated net profit at Rs 191.64 crore for the October-December quarter on account of lower income due to demonetisation.

The company had posted a net profit of Rs 205.68 crore in the corresponding period of the previous fiscal.

"While there has been some impact on consumption, significant decline is attributed to pipeline reduction across channels", it added.

Marico MD and CEO Saugata Gupta said: "While the operating performance for the quarter was below par, we remain optimistic about a near term recovery in volumes. We believe that it is important not to get distracted by short term disruption caused by demonetisation. We will think beyond the immediate quarters and strategise for long term value creation."

During the quarter, Marico's India business declined by 4 % over the corresponding period of the previous fiscal. While, its international business grew by 2 % in constant currency basis.

In a separate filing, Marico said the company has declared a second interim dividend of Rs 2 per equity share for 2016-17 fiscal.