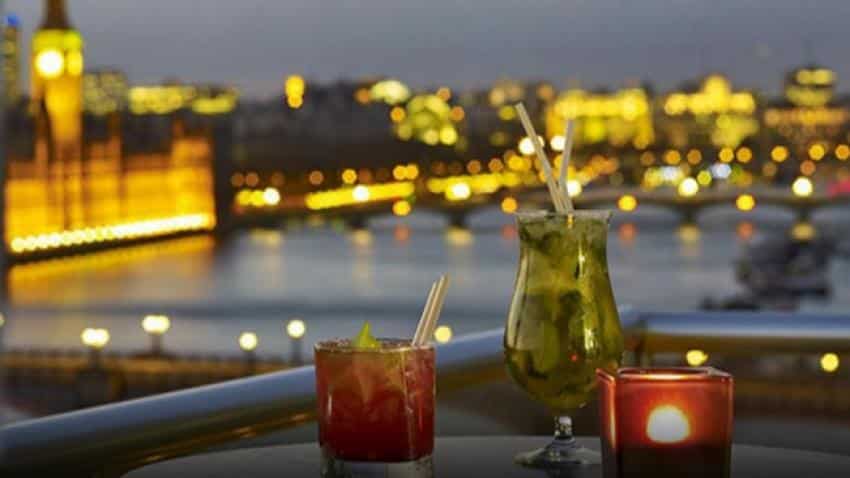 Diversified group ITC will set up an integrated consumer goods facility and a five star hotel in Odisha at an investment of Rs 800 crore.

The integrated consumer goods manufacturing facility is being built on an area of 700,000 sq ft at Khordha district in Odisha. The firm will roll out ITC's food brands like Aashirvaad, Bingo, Sunfeast, YiPPee! from the unit, a company statement said.

Besides, the group is also setting up a 110 room five star hotel in Bhubaneswar under its WelcomHotel brand, it said.

"These investments including a state of the art integrated consumer goods facility and a five star hotel property entail an investment of nearly Rs 800 crore," ITC said, adding that the facility would be completed in 30 months.

"ITC's investment in the processed foods sector in Odisha will add significant value to the state's agricultural potential. ITC believes that food processing sector can make a multi-dimensional contribution to the state by enhancing competitiveness of food value chain, encouraging sustainable agriculture, reducing agri-wastages and helping create livelihoods along the entire value chain," it added.

Puri said: "ITC is making fresh investments in Odisha in two landmark projects. We are grateful to the state government for their continuous support and guidance in furthering our investment plans in Odisha."

ITC, which has a diversified business portfolio, is growing presence in Odisha. ITC's FMCG businesses support livelihoods for over 7 lakh people in the state and also has been engaged deeply with farmers in Odisha.