Tata Chemicals is the second company after Indian Hotels where independent directors have posed full faith in Mistry. 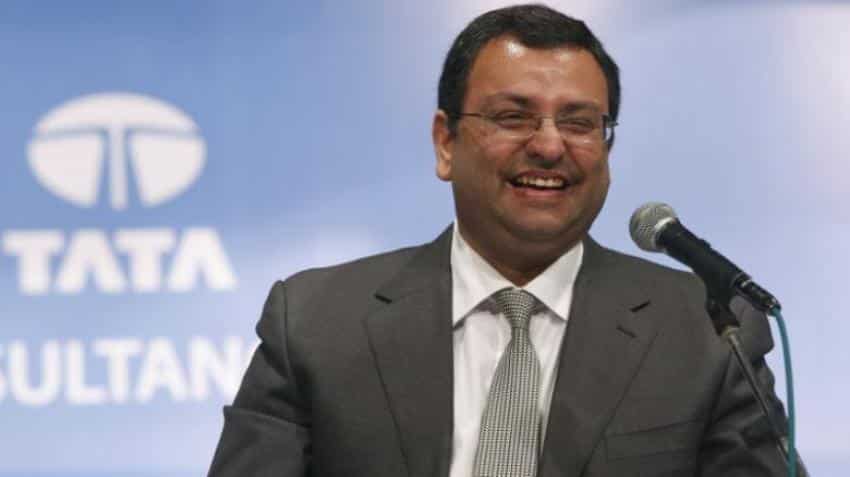 Mistry's re-appointment in August last year got 97.64% of the vote of shareholders. Photo: Reuters
Written By: IANS
RELATED NEWS

On a day when Tata Sons said Cyrus Mistry must resign from the boards of all group companies, the independent directors of Tata Chemicals on Thursday reposed their faith in Chairman Cyrus Mistry, while taking up the second quarter results for this financial year.

In a regulatory filing, such directors said they reviewed the recent developments in the group pertaining to their company and took note of the evaluation of Mistry since 2014 in the annual reports.

They also took note of the fact that his re-appointment in August last year got 97.64% of the vote of shareholders.

"Considering the above, the independent directors unanimously affirmed their confidence in the board, its chairman and the management in the conduct of the company`s business," said the statement.

"The independent directors also reaffirmed that all the decisions taken with regard to the operations and business of the company had been taken by the board unanimously and executed by the chairman and management as per the directions of the board."

Tata Chemicals is the second company after Indian Hotels where independent directors have posed full faith in Mistry.

But the day started with Tata Sons replacing Mistry with Ishaat Hussain as the new chairman of Tata Consultancy Services and saying that notice has been issued for a shareholders` meeting to oust him as a director as well.

This was followed by a long statement of Tata Sons that said the ousted chairman should have resigned from all group companies and deplored the manner in which he sought the support of independent directors of Indian Hotels to continue as the firm`s chairman.

As regards to the quarterly results, Tata Chemicals reported a decline of 46.38% in its standalone net profit for the quarter ended September 30, 2016, which decreased to Rs 118.82 crore from Rs 221.62 crore for the corresponding period of last fiscal.