The company had filed an appeal challenging the earlier judgment dated September 5,  2016. 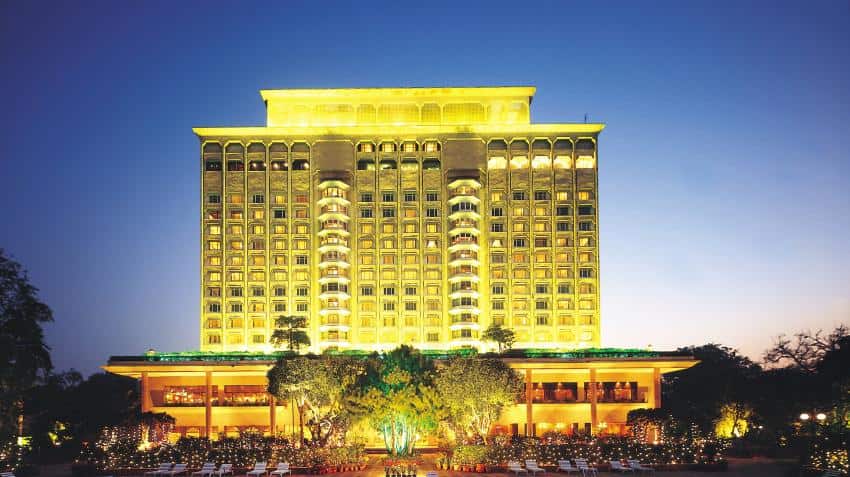 The property, owned by NDMC, was given to IHCL on a lease of 33 years. Photo: New Delhi Hotels

"The company proposes to challenge the dismissal of appeal in the Supreme Court," Indian Hotels Company said in a filing to BSE.

The company had filed an appeal challenging the earlier judgment dated September 5, 2016 of Delhi High Court before a division bench of the High Court. "By the judgment dated October 27, 2016, the company's appeal has been dismissed," it added.

Initially, Indian Hotels had filed an injunction suit against NDMC in April, 2013 before Delhi High Court seeking to restrain NDMC from going ahead with its decision to opt for auction of the hotel.

A bench of Justices Pradeep Nandrajog and Pratibha Rani observed yesterday that NDMC was "within its power" to secure maximum consideration for grant of licence for the property at the prime location of 1, Man Singh Road in Lutyen's Delhi.

"To put it pithily, IHCL (which runs the hotel) has no right under the licence for a renewal thereof and therefore no further issue needs to be considered and decided," the bench said while dismissing IHCL's appeal in which it had challenged a single judge order dismissing their suit seeking to restrain NDMC from auctioning the property.

The property, owned by NDMC, was given to IHCL on a lease of 33 years. The lease had ended in 2011 and the company was given nine temporary extensions since then on various grounds, with three of them granted last year itself.