The no-frills carrier reported  higher  profit despite total expenses going up to Rs 4,090.18 crore in the 2016 September quarter. 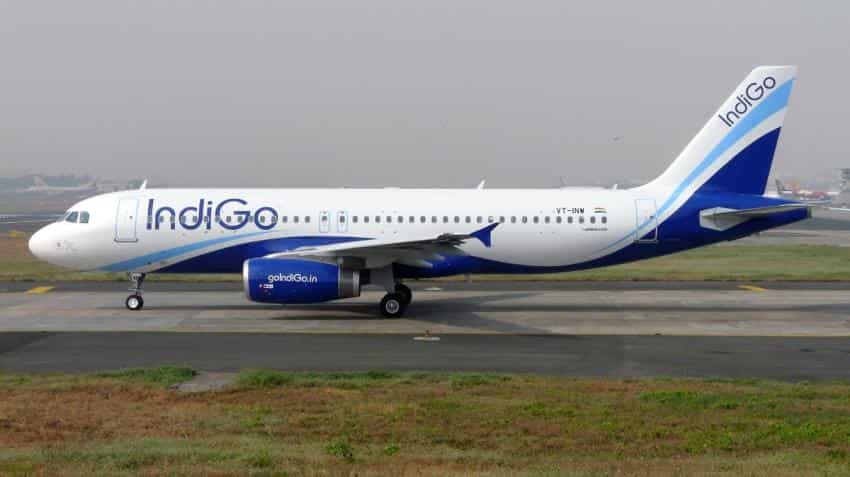 An IndiGo airplane gets ready to take off. Photo: Official Website

IndiGo, which has the largest market share in the domestic aviation market, saw its total revenue from operations surge to Rs 4,166.93 crore in the latest September quarter.

The no-frills carrier reported higher profit despite total expenses going up to Rs 4,090.18 crore in the 2016 September quarter.

"We are pleased to report another profitable quarter and traffic growth of 32.7%. At the same time, our unit cost excluding fuel has reduced by 9.7 per cent despite operating in an inflationary environment," said IndiGo Whole-Time Director and President Aditya Ghosh.

During the same period, the total debt was at Rs 2,742.8 crore. "The entire debt for IndiGo is aircraft related. IndiGo does not have any working capital debt," the filing said.

IndiGo said it expects to have a fleet of 136 aircraft at the end of the current financial year. It currently has 118 aircraft.