The airline did not divulge details about attrition of expat pilots on its rolls. 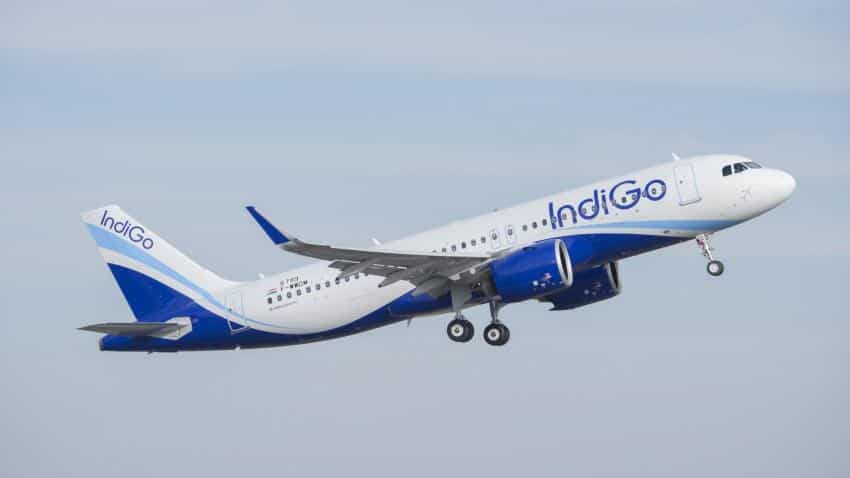 FIA (Federation of Indian Airlines) is a grouping whose members are IndiGo, Jet Airways, SpiceJet and GoAir. Photo: IANS

With domestic airlines embarking on ambitious expansion plans, the demand for pilots and cabin crew across various levels is on the rise. Against this backdrop, various airlines, including IndiGo, are also pitching for increasing the mandatory notice period for pilots to one year from six months.

While there are rumours that a significant number of pilots are leaving IndiGo, the carrier put the quantum at nearly 25 for the last six-month period.

When contacted, an IndiGo spokesperson said less than 25 Indian pilots have left in the last six months.

"As per the internal records, in the last six months, we have seen the exit of less than 25 Indian pilots from IndiGo and less than half of them have joined any of our competitors," the spokesperson told PTI in an e-mailed statement.

However, the airline did not divulge details about attrition of expat pilots on its rolls.

On seeking extension of notice period to one year, IndiGo sought to downplay the issue stating some other airlines are also pitching for the same.

"As for seeking the extension of mandatory minimum notice period to one year from six months, we would like to state that on behalf of FIA, all member airlines of the FIA along with Air India and not IndiGo alone, have requested for the same," the statement noted.

FIA (Federation of Indian Airlines) is a grouping whose members are IndiGo, Jet Airways, SpiceJet and GoAir.