IndiGo is the Airbus' biggest customer as the company has ordered 430 A320neo planes. 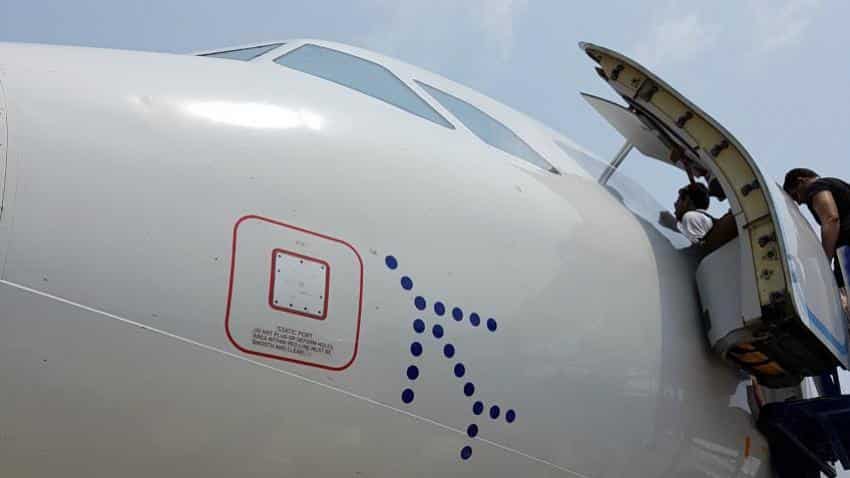 The shares of InterGlobe Aviation, the parent company of IndiGo, plunged over 6% on Tuesday after the company reported 7.3% decline in net profit for the quarter ending June 30.

On Monday the company said that the drop in net profit was majorly due to cheaper fares offered by the other airlines.

Commenting on the company's performance, Aditya Ghosh, President and Whole Time Director, IndiGo, said, "We have posted yet another profitable quarter. However, profitability was lower than last year primarily because of competitive fare pressures. We have reduced our debt by Rs 4,589 million (458.9 crore) during the quarter".

Passenger revenue for the quarter under review also increased by 6.9% to Rs 3,971.73 crore and ancillary revenues were Rs 580.5 crore, an increase of 20.8% compared to same period last year.

IndiGo is the Airbus' biggest customer as the company has ordered 430 A320neo planes.

The budget carrier is planning to become all-neo fleet by 2022, has currently three A320neo planes.