The Rs 499 plan provides 2GB data per day, as per Telecom Talk report. It also gives free national roaming on their network alongside 100 SMS per day. 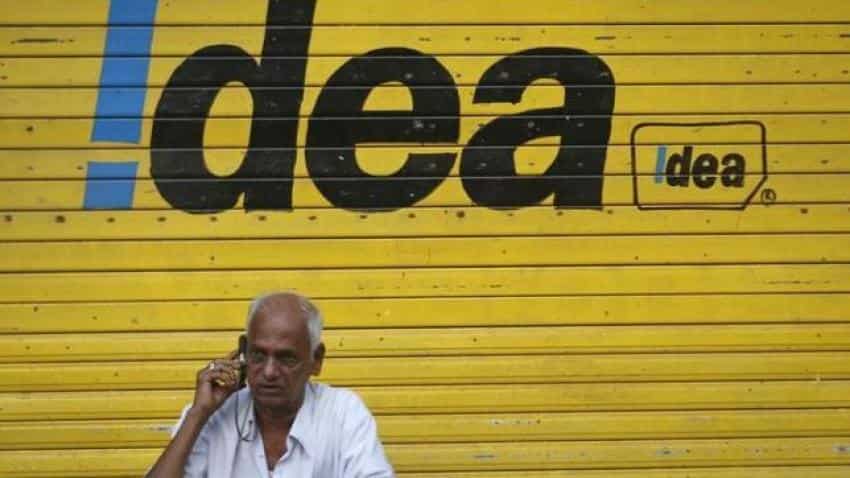 After launch of low-budget prepaid packs, telecom operator Idea Cellular has rolled out another pack of Rs 499 to lure subscribers. The face of telecom market in India has changed ever since Reliance Industries chief Mukesh Ambani launched his own telco Reliance Jio. It would not be wrong to say that since RJio entered the fray with free calling and data offers, other telcos like Bharti Airtel, Vodafone India and Idea Cellular have scrambled to keep up. Under the new plan Idea is offering a total 164GB data to its customers.

The Rs 499 plan provides 2GB data per day, as per Telecom Talk report. It also gives free national roaming on their network alongside 100 SMS per day. However, Idea will charge 4 paisa per 10KB to users, if their daily FUP limit is exhausted. In case of SMS, if the limit is crossed, then the company will charge Re 1 for local SMS and Rs 1.5 for national SMS.

There are unlimited voice calls available, however the FUP limit for a call is 250 outgoing minutes per day and 1,000 minutes for a week. If the limit is passed then 1 paisa per second will be charged.

Although, subscribers will be able to make outgoing calls up to 100 unique numbers for a period seven days.

Recently, Idea rolled out 2 new recharge packs priced at Rs 53 and Rs 92 for their customers.

The Rs 53 recharge pack gives 3GB data benefit for a period of 1 day. However, one should remember that, the validity of the prepaid add-on package depends on the end users. Customers who already have unlimited voice or combo plans will get validity as per their existing plans.

Coming to Rs 92 pack, it offers massive 6GB data for a validity of seven days.  It needs to be noted that, validity period of this add-on package varies as per the user's existing plan. Also, for existing unlimited voice or combo pack subscribers this plan will be valid as long as the current unlimited plan.