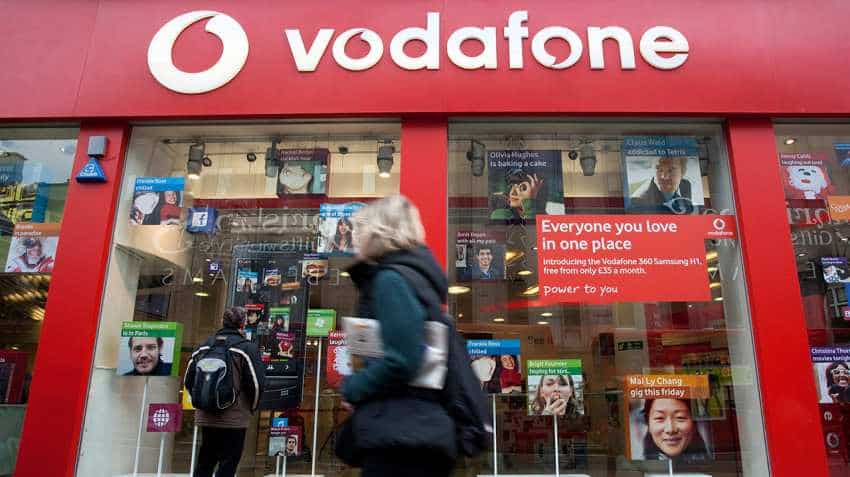 He said that Vodafone is a serious investor in India and has invested about Rs 2.5 lakh crore in the last 10 years of which over Rs 70,000 crore was invested in the last four years alone.

He said post merger with Idea Cellular, the entity Vodafone Idea is better placed to compete and provide services.
"We believe from a global perspective the market has now consolidated into a sensible number of operators similar to many major telecom markets around the world. Thus, sustaining and nurturing this number of operators is vital for India," Badrinath said.

He said that there is need to strike a balance between fiscal requirement and investment that are required to be made for growth of the economy.