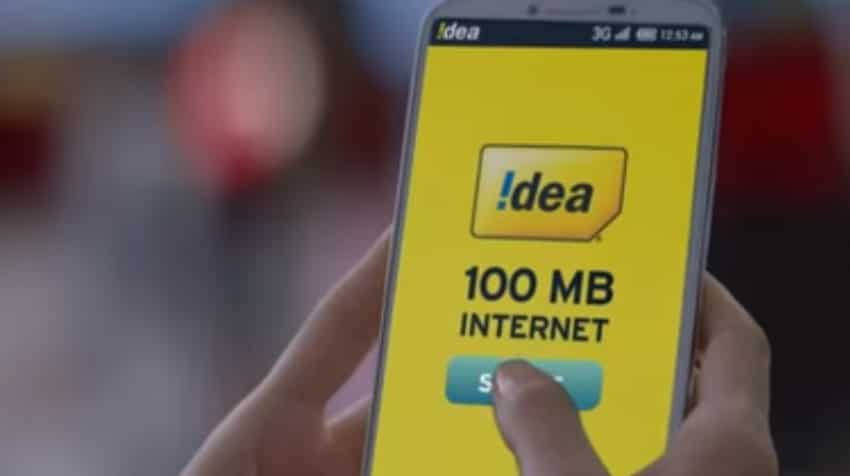 Telecom major Idea Cellular is set to announce its financial results for the quarter ended on March 31 on Saturday May 13, 2017.

In the previous quarter, the company had reported net loss of Rs 385.5 crore, stating free voice and mobile data promotions of Mukesh Ambani's Reliance Jio as one of the reasons.

Idea Cellular in a statement had said, "The Indian mobile industry witnessed an unprecedented disruption in the quarter to October to December 2016, primarily due to free voice and mobile data promotions by the new entrant in the sector."

In Q4FY17, Reliance Jio's Happy New Year Offer impacted the overall telecom market, as consumers shifted to its promotional free usage. With an estimated 75 million subscribers on its platform in 4QFY17 against 50 million subscribers in 3QFY17, the impact is likely to have been amplified.

According to Motilal Oswal Securities research report, Idea Cellular is expected to report 6.9% drop on quarter-on-quarter basis in consolidated revenue and 14.9% year-on-year to Rs 807 crore.

Moreover, the report mentioned that voice revenue per minute is likely to drop 8% on increased promotional offers to match RJio’s price plans and unfavorable mix of incoming/outgoing minutes due to RJio’s free offering.