The Supreme Court asked the Noida and Greater Noida authorities to provide water connection to Amrapali home-buyers on an urgent basis. 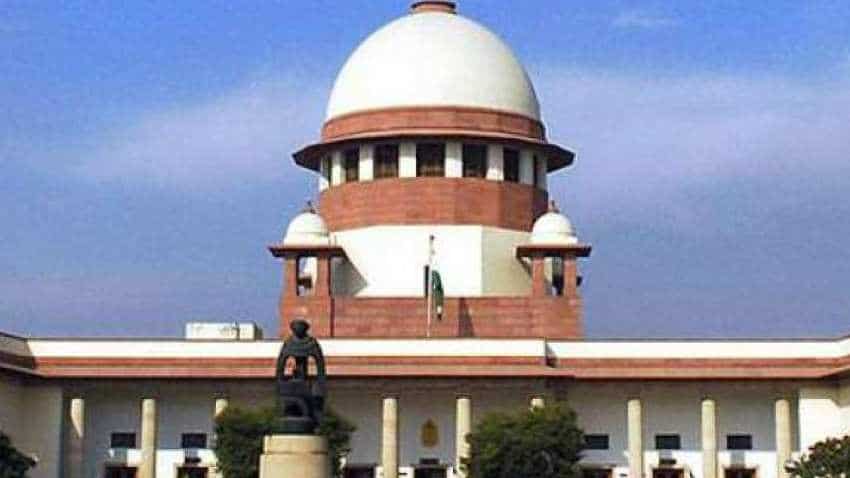 In what comes as good news for home-buyers, the Supreme Court on Wednesday ordered that Amrapali Tech Park and other properties of the beleaguered Amrapali group be sold to raise money for repayment. The apex court ordered the evaluation of the Tech Park and other properties in Raipur within next 10 days and said that they will be sold by the end of January to raise money. It also stayed the move of Amrapali to cut off electricity supply and water to the residents of the group's societies.

The Supreme Court asked the Noida and Greater Noida authorities to provide water connection to Amrapali home-buyers on an urgent basis. It said that luxury cars belonging to the group's directors will also be seized and sold to raise money. The court has fixed the matter for further hearing to second week of January 2019.

Earlier in November, the bench had ordered the attachment of a multi-specialty hospital owned by the group in Greater Noida, a tower in Sector 62 Noida where the group’s office is located, a villa in Goa purportedly purchased with funds of the group, and property and accounts of a company - Gauri Suta Infrastructures Pvt Ltd - to which the group allegedly diverted funds.

These directions came after group CMD Anil Sharma admitted to the diversion of Rs 2,996 crore to other companies for expanding the business. He said that this resulted in fund crunch for completing the projects. Sharma, along with two other directors of the group are presently under police surveillance at a hotel in Noida.