GoAir plane suffers bird hit, makes emergency landing in Kolkata with 167 on board 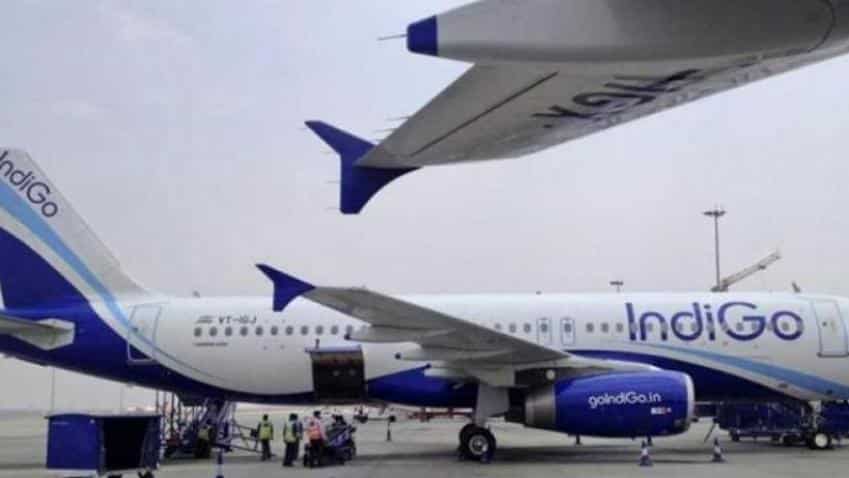 A Port Blair-bound GoAir flight with 167 people on board returned shortly after take off from Netaji Subhas Chandra Bose International Airport here on Thursday allegedly after the aircraft suffered a bird hit.

The Airports Authority of India (AAI) said the plane made an emergency landing at around 8.57 am and all on board were safe.

According to the airline’s spokesperson, the GoAir flight G8 101 made “a precautionary turn around and returned to Kolkata post take off owing to the bird hit”.

As a standard operating measure, the pilot decided to return to Kolkata airport for an aircraft inspection as prescribed by the manufacturer’s manual, the airline spokesperson said in a statement. “The flight has been cancelled for the day and will depart tomorrow. All passengers have been duly informed and cared for. GoAir regrets the inconvenience,” it said.