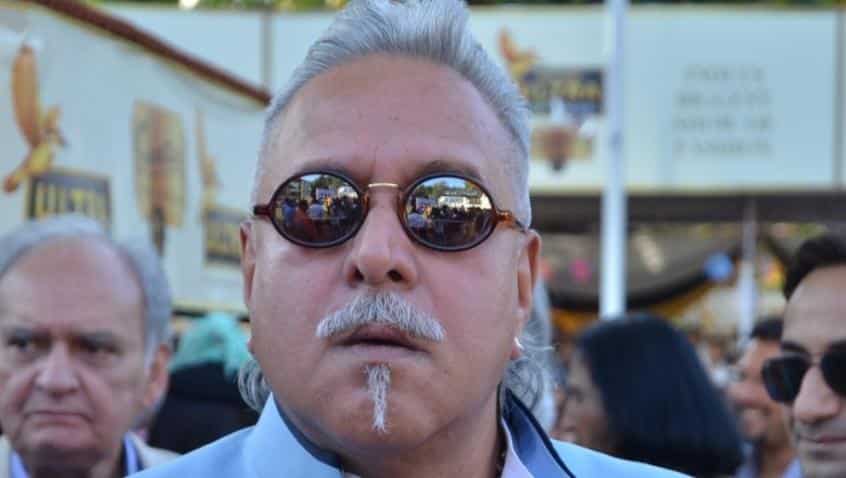 Beleaguered liquor baron Vijay Mallya on Thursday said Kingfisher Airlines has turned out to be a 'nightmare' and blamed government's adverse taxation policies and higher fuel prices for the business failure.

"The business (of Kingfisher Airlines) failed due to high fuel prices, due to adverse government policies by taxation and of course the failure of aviation engines," he said in a video message to shareholders here at the 100th Annual General Meeting of United Breweries Holding Limited (UBHL).

"What started as the genuine business failure of Kingfisher Airlines, which was once known as the queen of the skies with the best-ever service and connectivity that India has seen, has now turned out to be a nightmare," he added.

He also said, "I have been accused of stealing and siphoning off Rs 6,000 crore out of the Kingfisher Airlines without any legal basis, whatsoever."

Mallya told shareholders that he would challenge all the charges leveled on him in courts.

"As its part of concerted efforts to make a poster boy of bad loans and financial crime, the government continues to attach properties and threaten other forms of action, all of which, I assure you, my dear friends, will be contested in the courts of law," Mallya said.

The embattled business tycoon also said he can show the company can account for every single paisa of Kingfisher and expenditure incurred by it through the government retention account of the firm that was managed by leader of the consortium of banks - State Bank of India (SBI), which filed criminal charges against him and his company.

"The business is all about success and failure and it is unfortunate that only few select cases to all government agencies choose to ignore this very basic fact."

In its latest annual report, released to shareholders at the AGM, UBHL said it has been without a Managing Director since April 17, 2014.

In the interregnum, Board Chairman Vijay Mallya is acting as Principal Officer of the company and reviewed its performance at the Board Meetings held during the year.

"Even after his relocating to London, he has full control over the affairs of the company through appropriate delegation of duties to various operating executives who report to him on a regular basis," it said.

Giving details of the remuneration paid to the directors, UBHL disclosed fees totalling Rs 3.2 lakh to Mallya for attending board or committee meetings.

Out of this, payment of sitting fees totalling Rs 1.6 lakh has been restrained by Order of the Tax Recovery Officer dated November 24, 2015, UBHL said.

UBHL also said Vijay Mallya's son Sidhartha ceased to be a director of the company with effect from March 31, 2016.

The company's operations comprise primarily of holding of strategic investments and other securities, international trade, development of real estate, sale and rental of constructed premises, including residential property of Kingfisher Towers, licensing of trademarks, advancing of loans and provision of guarantees.

Interestingly, it also disclosed having been given "the Export Excellence award" by a Karnataka business chamber.

UBHL said it "is constrained by various restraint orders of the High Court of Karnataka, as a result of which revenue yielding business proposals like franchising out the Kingfisher brand owned by the company and renting out vacant space at UB City, Bangalore could not be implemented".

The now-defunct Kingfisher Airlines owes over Rs 9,000 crore to a consortium of 17 banks led by SBI.

Mallya, who left the country on March 2 and is now in the UK, has been declared a proclaimed offender by a special Prevention of Money Laundering Act (PMLA) court in Mumbai on a plea by the Enforcement Directorate (ED) in connection with its money laundering probe against him in the alleged bank loan default case.