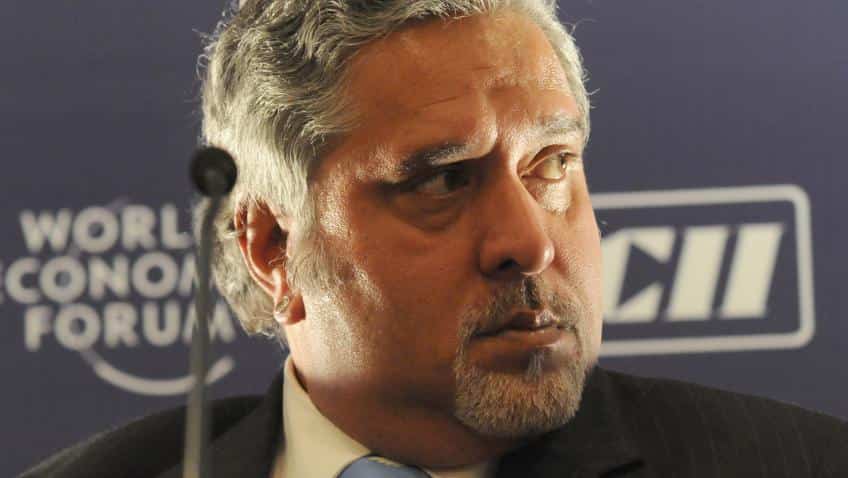 The SFIO will be investigating loans that were extended on the basis of an ‘inflated’ valuation of the Kingfisher brands and some other assets. Photo: Wikipedia
Written By: ZeeBiz WebTeam
RELATED NEWS

The Serious Fraud Investigations Office (SFIO), the government agency that investigates white collar crimes, has widened its search to include bankers and former heads of public sector banks.

According to a report by PTI, the SFIO has started examining former chiefs of various banks, including public sector lenders, for extending fresh loans allegedly without carrying out due-diligence amid ballooning losses at Vijay Mallya's Kingfisher Airlines.

The SFIO will be investigating loans that were extended on the basis of an ‘inflated’ valuation of the Kingfisher brands and some other assets. They will also be looking into alleged fund diversions from the airline, the report stated.

The multidisciplinary organisation will be investigating lenders as well as their top management personnel for the suspected lapses in the due diligence process before extending loans.

Former heads of public sector banks were questioned by the SFIO about the wilful defaulter but they maintained that it was only for the purpose of gaining information about the loan disbursals and other technicalities.

The SFIO which comes under the Corporate Affairs Ministry, has issued summons to former top officials of more than ten banks.

The beleaguered liquor baron is already facing scrutiny from the Central Bureau of Investigation and the Enforcement Directorate, and several other courts. He owes his consortium of 17 lenders, about Rs 9,000 crore in debt, including interest charges.