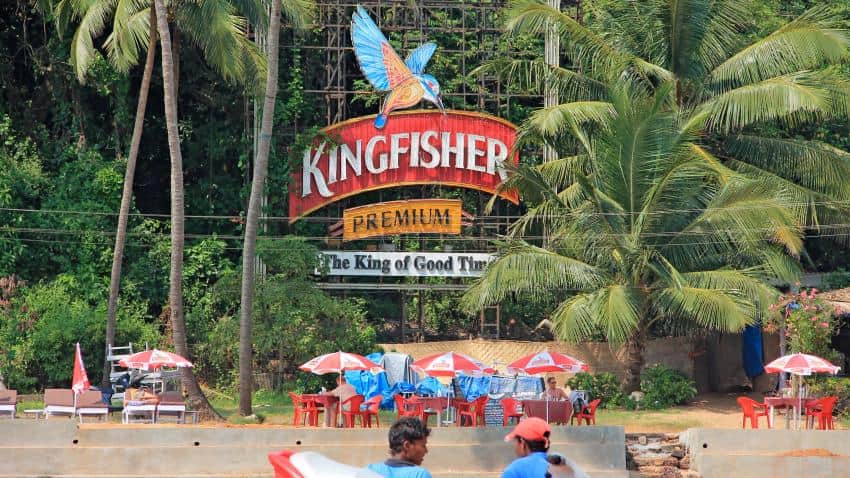 The total value of the property was estimated to be at Rs 100-150 crore. Representational image. Image Source: Wikipedia
Written By: ZeeBiz WebTeam
RELATED NEWS

The 17 bank consortium led by State Bank of India will be auctioning embattled businessman, Vijay Mallya’s Goa villa at a reserve price of Rs 85.29 crore.

The 12,350 square meter plot will be put up for auction along with its immovable property, antique interiors, fixtures and luxurious cars, which has been included in the reserve price.

The e-auction date is scheduled to be on October 19 while the villa will be opened for inspection on September 26 and 27 and on October 5 and 6 between 11am and 5pm, sources told Zee Business.

In a report by India Today which valuated Mallya’s villa, cars and other assets said that the total value of the property was estimated to be at Rs 100-150 crore.

It is being sold much below the reserve price given the failed previous auctions of Mallya’s assets.

The property was taken into possession by the banks on May 13 in an attempt recover dues worth Rs 9,000 crore that Vijay Mallya owes the banks.

The beleaguered liquor baron’s Vile Parle house has also failed to garner any bidders even after being put up for sale three times this year.

Except for Mallya’s jet which was successfully bought by SGI Commex on August 24 at a price of Rs 27.39 crore, all other auctions of Kingfisher brands, taglines and trademarks were seen as futile efforts by the banks.