The sale of eBay's India business to Flipkart means further consolidation in the e-commerce market and the growing dominance of the No 1 e-commerce company in India. 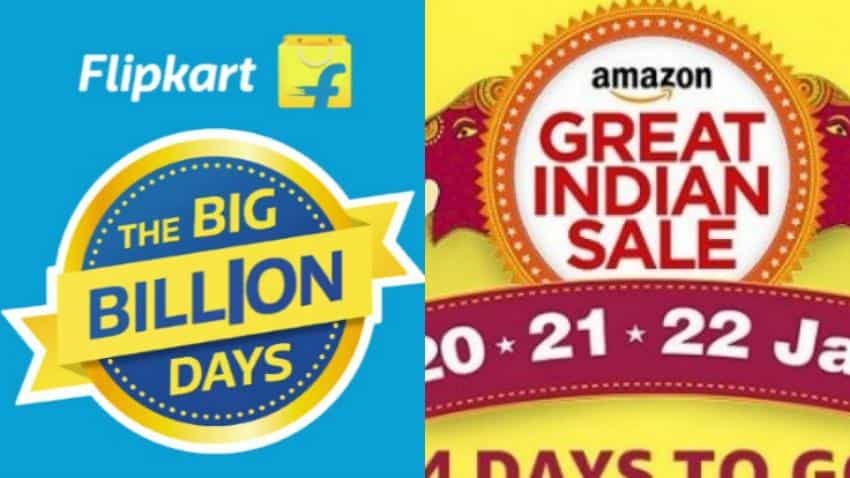 Flipkart on Monday received a much needed boost in the arm as it received $500 million from eBay in a deal which would see the US-based company sell its India business to Flipkart. This completed its $1.4 billion round of funding which included investment from Microsoft and Tencent Holdings earlier.

The Flipkart-eBay deal not only brought in investment for the company, but also meant one less competitor to deal with. While eBay was one of the first to enter the Indian market as it came in 2004, it had failed to make a significant mark in the Indian e-commerce market. For instance, eBay's losses increased to Rs 262 crore in FY16 from Rs 172 crore a year ago. Nevertheless, it represented competition as it took away a few customers that could be purchasing from its site.

The sale of eBay's India business to Flipkart means further consolidation in the e-commerce market and the growing dominance of the No 1 e-commerce company in India. Flipkart has already acquired e-commerce firms such as Myntra and Jabong in the recent past, thereby reducing the competition in the market.

Now, Flipkart looks to acquire one of its top e-commerce rival Snapdeal as its investors are looking for an exit door from the company. Several reports have already emerged of Snapdeal's largest investor Japan's SoftBank in talks with Flipkart and other investors for the sale of the company. There could also be further consolidation in the market as there are still a few smaller Indian players present.

Also read: Why fate of Snapdeal's employees is a big question if sale to Flipkart goes through

If the deal goes through this would mean Flipkart would become the single largest Indian e-commerce player in the market, with Amazon as its only real competitor. With its eyes firmly set on the Indian market, US-based Amazon has pumped in a total of $5 billion into its Indian e-commerce business. This has led to Indian competitors such as Flipkart and Snapdeal bleeding dry trying to keep up by giving heavy discounts and still nowhere close to being profitable.

Also read: Snapdeal employees may get salary increments of over 20% this year

The evidence of the big discounts for customers soon vanishing was seen as Flipkart's Group CEO Binny Bansal in a letter to employees on Tuesday said that they have to continue growing the business with careful considerations to costs. Indicating that they are done with the huge cash burn to acquire customers.

Flipkart has been in the eye of the storm as its valuations have been sliding from its peak at $15 billion to now below $5.5 billion. This has prompted many changes in the company including a change in the management that saw former Tiger Global executive Kalyan Krishnamurthy take over as CEO of Flipkart. They have even made several changes in their business model, including raising margins it charges from sellers.

With competition significantly reduced, Flipkart will move towards profitability which means few discounts and sale's for consumers.