Flipkart on Monday raised $500 million from eBay as it invested in the company and sold its Indian unit to the Indian e-commerce company. 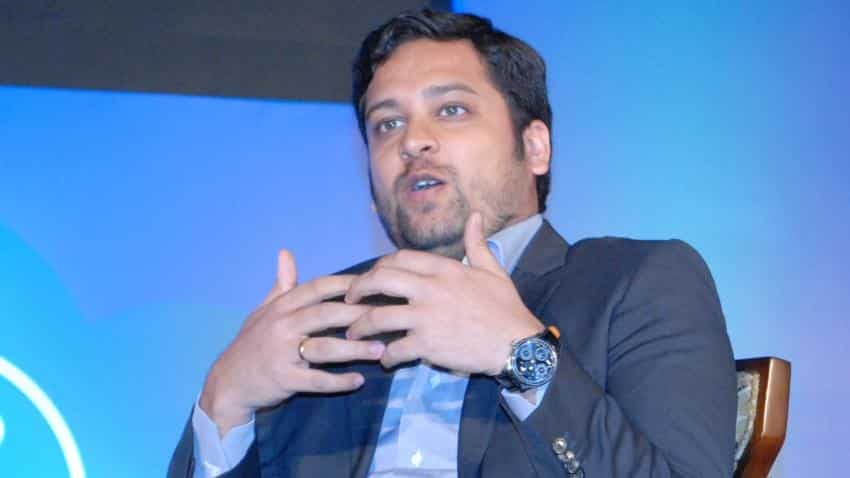 After raising $1.4 billion from its latest round of funding, Flipkart looks to use the investment in a more prudent way unlike in the past. Flipkart's Co-founder Binny Bansal on Tuesday said while it will use the latest round of funding to fuel the company to reach its goal of transforming e-commerce in India through technology, it should continue to grow the business with careful considerations to costs.

In a mail to employees Binny said that he must stress that they still have a distance to go before fulfilling their mission – to transform commerce in India through technology, according to PTI reports. He said that while this round of funding provides the fuel to reach this goal, he stressed that they have to continue growing the business with careful cost considerations.

Flipkart on Monday raised $500 million from eBay as it invested in the company and sold its Indian unit to the Indian e-commerce company. This concluded Flipkart's $1.4 billion round of funding that it was looking at getting as it had earlier raised nearly $1 billion from Microsoft and Tencent Holdings.

The announcement comes after the e-commerce had been seen struggling in the recent past as competition between Amazon intensified and its growing losses. With the high cash burn earlier it was even looking to cut costs by planning to layoff around 700 employees, or 3% of its workforce.

Flipkart has been in the eye of the storm as its valuations have been sliding from its peak at $15 billion to now below $5.5 billion. This has prompted many changes in the company including a change in the management that saw former Tiger Global executive Kalyan Krishnamurthy take over as CEO of Flipkart. They have even made several changes in their business model, including raising margins it charges from sellers.

Binny further added the deal was extremely important for the company as e-commerce accounts for less than 2% of all retail in India and the potential for online retail alone is about $100 billion.

He further said that eBay, which is now part of Flipkart group, will continue to operate as an independent entity, maintaining its brand, business and operations.