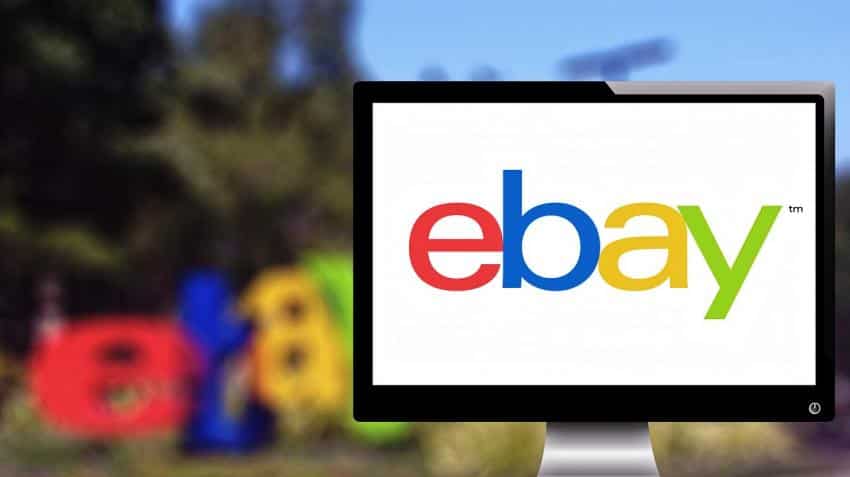 Global marketplace giant eBay has invested $500 million in Indian e-commerce giant Flipkart. Ebay has backed Flipkart with an investment of $500 million for it to battle Amazon in India, according to a Reuters report. In addition eBay will sell its business to Flipkart.

The two companies have signed an exclusive agreement to jointly address the e-commerce market opportunity in India. Under the agreement Flipkart will own and operate eBay.in portal and business once it closes the transaction.

Once the transaction of the deal, which is expected to complete later this year, Flipkart will acquire eBay's buyers in India.

It further said that Flipkart and eBay have also entered into an exclusive agreement in which they will jointly pursue cross-border trade opportunities.

Ebay will further remove the number of active buyers in India from its reporting during the quarter in which the transaction closes. The company further does not expect this transaction to have a material impact on its guidance provided on January 25, 2017, said the report.

It was earlier reported in March that eBay was looking to sell its under-performing India unit to Flipkart as part of a deal that would see the US-based company investing $500 million for a minority shareholding in the Indian company.