Passengers may have to pay nearly 13% more for flight tickets. 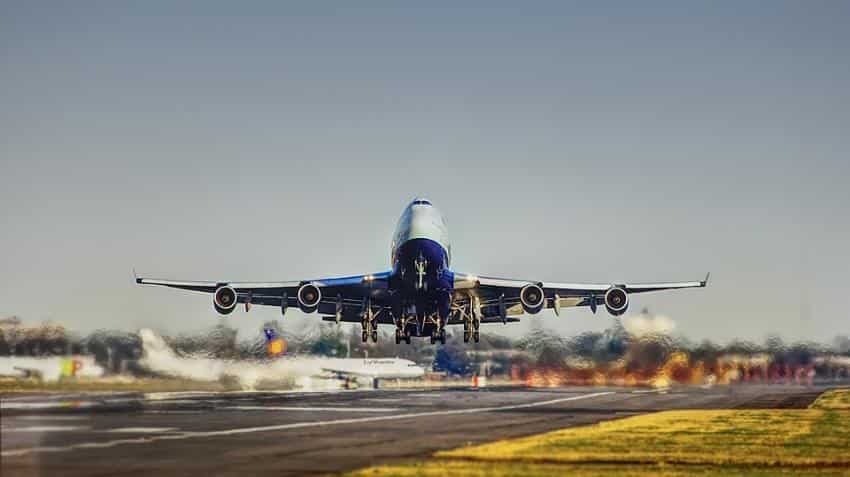 Travelling in India via airlines may get a little heavy on the pockets as airlines may increase prices of flight tickets.

Passengers may have to pay nearly 13% more for flight tickets, a report by Economic Times said estimated Friday.

The report cited two reasons for the increase in prices. First was rising fuel prices that have gone up an estimated 16%. And the second reason was Goods and Services Tax that has increased cost for airlines by 27%.

"I do see fares increasing at half the rate of cost increase up to a limit. The increase in fares will be more in last-minute fares and advance purchase fares will remain cheap," said the executive who did not want to be identified.

Applicable tax rate on passenger tickets for economy class had been reduced under GST from 6% to 5%. While tax rate for business and first class was increased from 9% to 12%.

With airlines generating a major portion of their revenues from economy class, disallowance of input tax credit on inputs (excluding services) for economy class will result in an additional cost to them," said  ICRA’s Kinjal Shah, Co-Head Corporate Sector Ratings said.

Under GST, ICRA explained that airlines can claim input tax credit on all inputs, which referred to all goods purchases and includes among others food items. However, it excluded aviation turbine fuel (ATF) since it is not under the purview of GST on the business class, but for the economy class they can claim input tax credit only on input services.

“Fares need to increase as cost of operations has increased but the higher fares may not be felt so much till March as it's a non-peak quarter for airlines now. The increase will happen after March, when the peak season travel starts," an executive added.