SpiceJet on Monday said it is offering "hundreds" of "free" tickets! 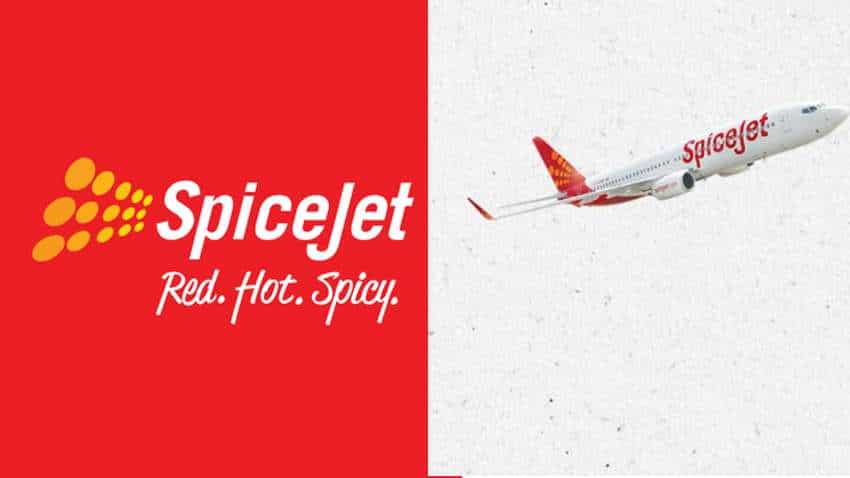 All you need to know about this offer. Photos from SpiceJet Twitter page.
Written By: PTI
RELATED NEWS

SpiceJet on Monday said it is offering "hundreds" of "free" tickets, where the base fare will be waived but taxes and other surcharges have to be paid, to select people who want to fly to Delhi to vote in the upcoming assembly elections on February 8. The budget carrier clarified that the participants, who will be selected by the airline's internal panel after their online registration, will have to bear all applicable taxes, surcharges, levies and any other additional costs incurred on the air tickets.

The airline stated that the shortlisted participants are required to fly to Delhi on February 7 or February 8 to vote in the Delhi assembly elections and upload a selfie on their Facebook, Instagram and Twitter profiles with their inked finger, along with #SpiceDemocracy.

Ajay Singh, Chairman and Managing Director, SpiceJet said, "Voting is a big part of democracy and unfortunately a lot of our working population who live away from their homes is unable to exercise this right."

No obstacle is big enough to stop us from being a part of our great democracy.
Introducing #SpiceDemocracy. If you are a registered voter in Delhi, fly back home with SpiceJet and cast your vote. Your tickets will be on us.
Visit https://t.co/Mkt4rST4s3 pic.twitter.com/NNcCO8crKg

"Now, SpiceJet gives voters of Delhi, an opportunity like never before to fly home to cast their vote. We will fly you home from anywhere in India and your tickets will be on us. We hope that with SpiceDemocracy, SpiceJet will help build a stronger and even more vibrant Indian democracy,? he added.