EaseMyTrip is offering this benefit to following categories:- 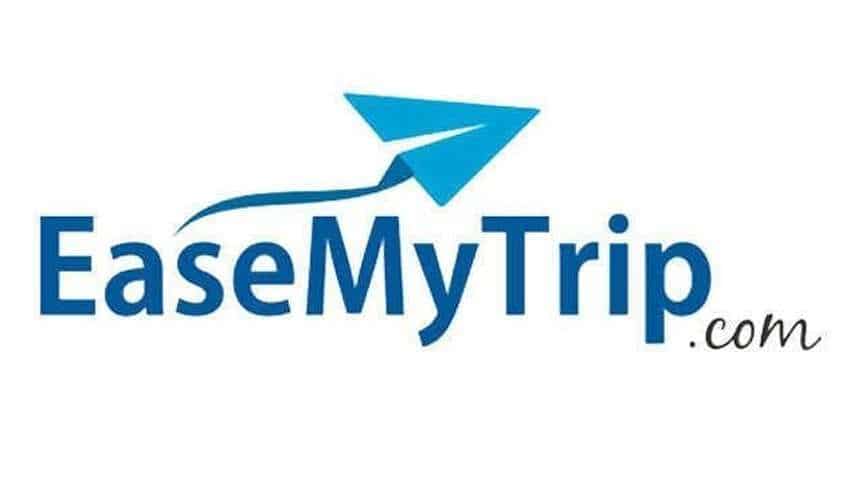 Travelers need to show their Military ID card/Dependent card at the time of check-in at the airport for the identification purposes.
Written By: Prashant Singh
Edited By: Harish Dugh
RELATED NEWS

It's a good news for you if you are booking an air ticket as EaseMyTrip is offering special benefits. But, it is only applicable for armed forces, veterans, and paramilitary forces. These airfares are especially taken from airlines for armed forces personnel which are lower up to 25% than normal prevailing fares. EaseMyTrip is offering this benefit to following categories:-

How to avail this discount benefit?

Travelers need to show their Military ID card/Dependent card at the time of check-in at the airport for the identification purposes.

Moreover, this special airfare comes along with other benefits too i.e. Zero Convenience Fee and No Service Charges.

"EaseMyTrip takes pride in offering special benefits for Indian defendants, armed forces, veterans, and paramilitary forces for booking air tickets. We are presenting special airfares for Indian soldiers who are serving the Nation for many years," the company said in a statement.

Recently, many Bollywood celebrities came forward to support EaseMyTrip. Actress Kangana Ranaut along with Ajay Devgan, Anupam Kher, Gautam Gambhir, Manoj Tiwari, Shekhar Suman, Ravi Kishan, Zareen Khan, Ayush Sharma, Sanjeeda, among many others who came forward to support this 100% Indian travel portal. The celebrities on their social media handles uploaded videos where they spoke about EaseMyTrip’s humble beginning and growth, competing in this business without any foreign investor. The actors were seen urging their fans to support EaseMyTrip app and save the transaction or convenience fee.

The firm which was initially started from a garage by Pitti brothers, Nishant Pitti and Rikant Pitti in 2008 in New Delhi with only 1 lakh in hand. It gradually surpassed their competitors and has positioned itself as the second largest travel portal in India with a turnover of around INR 4,000 crore. The company has become one of the leading names in the travel landscape with over 8.81 million customer-base and a strong B2B network of more than 52,752 registered travel agent partners and 10,477 corporate customers.