While mobile wallets, banks are looking to grow their digital payment systems, there are still many risks which they have not yet taken care of. 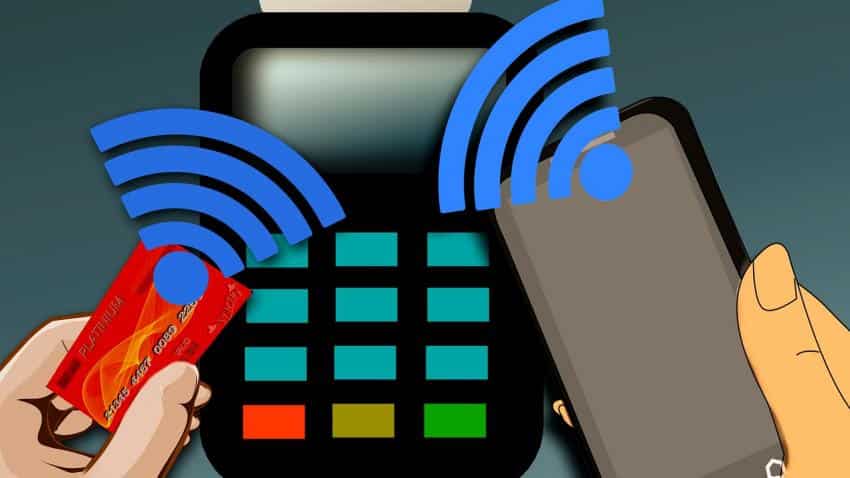 Mobile payment systems not so safe in India. Photo: Pixabay

The move by the government to demonetise old Rs 500 and Rs 1,000 notes has resulted in a windfall for the mobile- commerce sector.

Several mobile wallets companies and banks have seen a surge in use of their digital payment systems. However, the challenges and risks in the m-commerce sector has increased with this.

Samir Paranjpe, Partner, Grant Thornton India LLP, at a CII conference in Mumbai on Thursday, pointed out the necessity for increased online security systems to be put in place by companies. He said that while many of the digital payment companies are looking at reaching the masses, they need to start giving more attention to cyber security.

He said that currently many of them are not looking at it more intently and this is where the risk lies.

Sanjay Deshpande, Founder & Managing Partner, FortyTwo Labs said that the whole ecosystem which includes the banks, mobile wallets, ATMs, etc should concentrate on create a cyber security centre together. “Security is not a competitive advantage now. If one of the players falter the whole system will be compromised,” he said.

Deshpande said that there needs to be three things in order for M-payments to become secure i.e., national level awareness, national infrastructure and investment from the government.

From an individual point of view Deshpande suggested basic hygiene tips to keep people from falling trap to such crimes. One of them includes finding out the secure code of the site and checking it every time people go to the bank website. The next is not to write down your pin or share it with others. Finally, he said that people need to be careful when punching in their pins at POS machines.

Giving an example of how serious the risk of m-commerce could be Raja Lehiri, Partner, Grand Thornton India said that a close friend has seen nearly 20% of his revenues wiped out because of cyber crime through m-commerce.

Paranjpe said, "South Korea where a large part of the population are into gaming and had 6 or 7 top gaming sites were hacked. The sites which had bank account details and even money in the wallets was compromised and resulted in it having a huge impact on the South Korean economy."

Not mobile wallets, cash will still be king in India