The company said that the MobiKwik Lite can be downloaded within 30 seconds by just giving a missed call to 80971-80971. 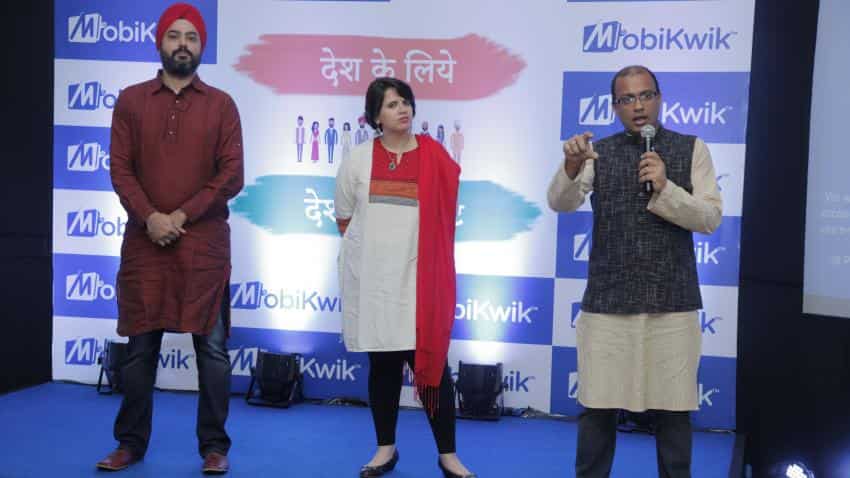 The company said that the MobiKwik Lite can be downloaded with just giving a missed call to 80971-80971. It also has a single step OTP login and doesn't require an email id. The 1MB app can be download in 30 seconds said the company.

Also read: Digital wallets on an offensive but how do people with feature phones benefit?

“Being an under 1MB app that works smoothly on EDGE connections, MobiKwik ‘Lite’ will address the underserved smartphone users in India, who face challenges of slow data connectivity and thus are unable to access digital payments easily. Users can download this app with just one missed call and sign up with their mobile number only, no email id required,” said the company in a release.

The app is compatible with Android version 2.3 and above and has an English as well as Hindi user interface.

Bipin Preet Singh, Co-founder of MobiKwik said, “Majority of Indians do not have access to digital payments due to connectivity issues. With 250 million smartphones and less than 50% net penetration, India is highly underserved and the adverse impact of this reality is being observed by masses given the recent demonetisation. To bridge the gap between India and Bharat, we have launched MobiKwik ‘Lite’. By end of this week, the app will be available in all major Indian languages and soon, MobiKwik Lite will work without any net connectivity too, therefore addressing all the challenges being faced by masses in accessing wallet payments, be it language, connectivity or quality of smartphones.”

The company is also expanding its on-ground workforce to reach out to unorganised retailer pan India and educate them about MobiKwik ‘Lite’.

Why can’t all mobile wallets offer 6% interest to its users like MobiKwik?